A Mexican Reiki healer and her son who visited Egypt over a dozen times were among the victims of an apparently mistaken attack by Egyptian security forces that killed 12 people and wounded 10, the woman's sister said on Monday.

Araceli Rangel Davalos' sister Marisela, 63, was among a group of 6 Mexicans wounded in the attack, and her nephew Rafael, also an alternative healer and musician, was killed. She has not yet spoken with her sister.

She said she knew the group's guide, an Egyptology expert whom she identified as Nabil Altawami, well. She last traveled with him in Egypt two years ago and understands there were 15 Mexicans in her sister's tour group.

"I have traveled with the guide around 9 times, and he never exposed us to any danger," she told Reuters by telephone. "He protected us."

Mexican tourists who survived the attack said they were bombed by military helicopters and an aircraft while they stopped for a break in the western desert, Mexico's foreign minister said on Monday. 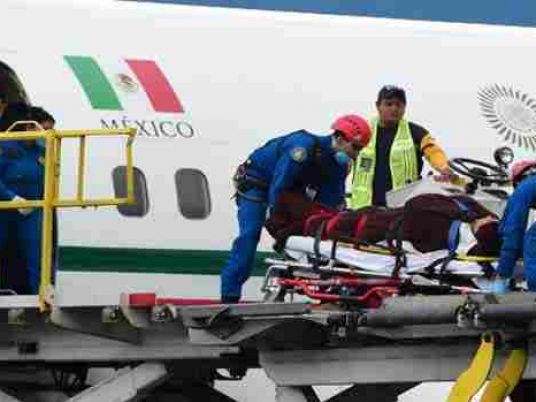 Egypt attack survivors back in Mexico 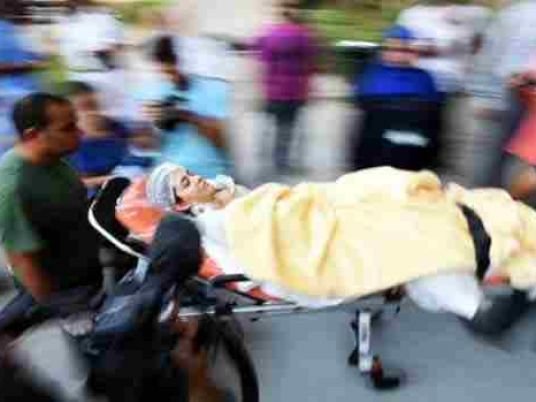