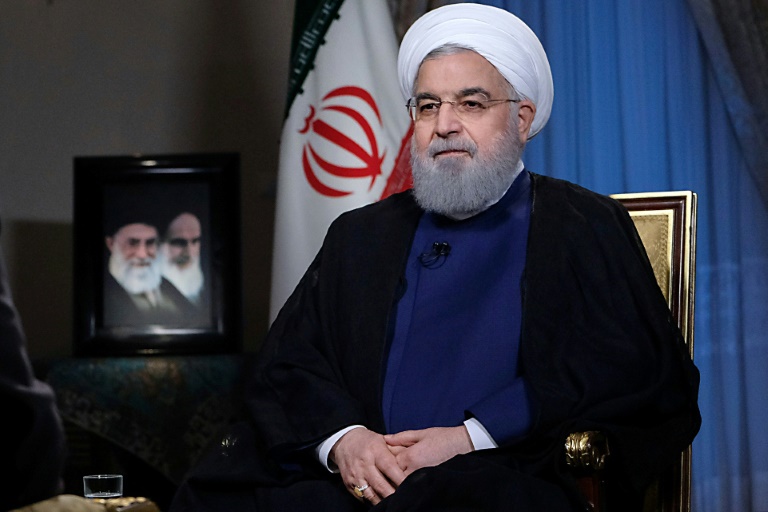 A woman and a child were among at least 20 people wounded in the attack by a “group of assailants” on the parade in the city of Ahvaz, the official IRNA news agency reported.

The semi-official Fars news agency said two gunmen opened fire on the large crowd of spectators and then attempted to attack the viewing stand for official dignitaries before being shot and wounded by security forces.

The rare attack targeted Khuzestan, a province bordering Iraq that has a large ethnic Arab community, many of them Sunni, and was a major battleground of the devastating 1980-88 conflict between Iran and Saddam Hussein’s Iraq.

Saturday’s rally was one of many in cities across Iran held to mark the anniversary of the launch of the war with massive Iraqi air strikes.

Attacks by Kurish rebels on military patrols along the border in mainly ethnic Kurdish areas further north are relatively common.

But attacks on regime targets inside major cities are far rarer.

On June 7, 2017, 17 people were killed and dozens wounded in simultaneous attacks in Tehran on parliament and on the tomb of revolutionary leader Ruhollah Khomeini, building — the first inside Iran claimed by the Sunni Muslim extremists of the Islamic Strate group.

Iran’s President Hassan Rouhani vowed earlier Saturday to boost his country’s ballistic missile capabilities despite Western concerns that were cited by his US counterpart Donald Trump in May when he abandoned a landmark nuclear deal with Tehran.

“We will never decrease our defensive capabilities… we will increase them day by day,” Rouhani said at a separate military parade in the capital.

“The fact that the missiles anger you shows they are our most effective weapons,” he said, referring to the West.

Iran puts on 'show of strength' military exercise in Gulf