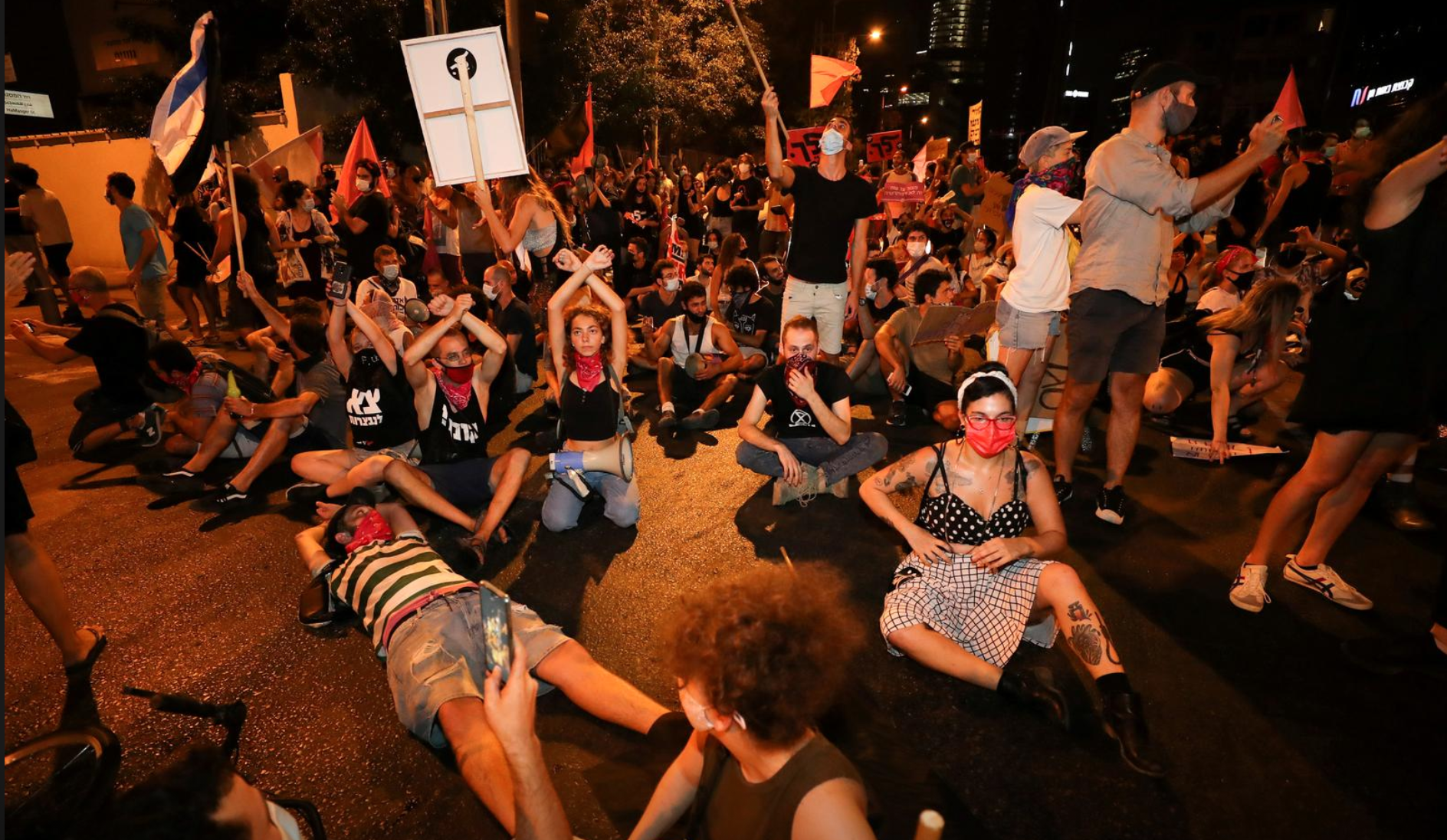 JERUSALEM (Reuters) – An Israeli minister resigned on Friday in protest against a new law that curbed demonstrations against Prime Minister Benjamin Netanyahu, saying the measure left him without a “shred of trust” in the veteran leader.

In a Facebook post, Tourism Minister Asaf Zamir said: “My conscience does not allow me to stay in a government that prevents de facto protests.”

“Even at its most difficult time, Netanyahu runs the country according to his own political interest,” said Zamir, a member of the Blue and White party led by defence minister and prominent Netanyahu rival Benny Gantz.

For months, Netanyahu has faced domestic protests against his handling of the coronavirus crisis and over allegations of corruption, which he denies.

Parliament on Wednesday approved a government-backed edict banning Israelis from holding demonstrations more than 1 km (0.6 miles) from their homes, tightening a second-wave coronavirus lockdown that went into effect on September 18.

The government said it was aimed at curbing COVID-19 infections, but critics said its intention was to block protests near Netanyahu’s official residence in Jerusalem.

Israelis have continued their protests, though in smaller numbers. Dozens protested in Tel Aviv on Thursday. Police said they had arrested 12 demonstrators who they said had caused “public disturbances”.

Opinion polls show only about a quarter of the public has confidence in the way Netanyahu has dealt with the pandemic, which had largely subsided during a March-May lockdown.

New COVID-19 cases in Israel have climbed to over 7,000 a day among its 9 million population, overtaxing some hospitals.

Israelis protest outside Netanyahu's home after bid to curb demonstrations