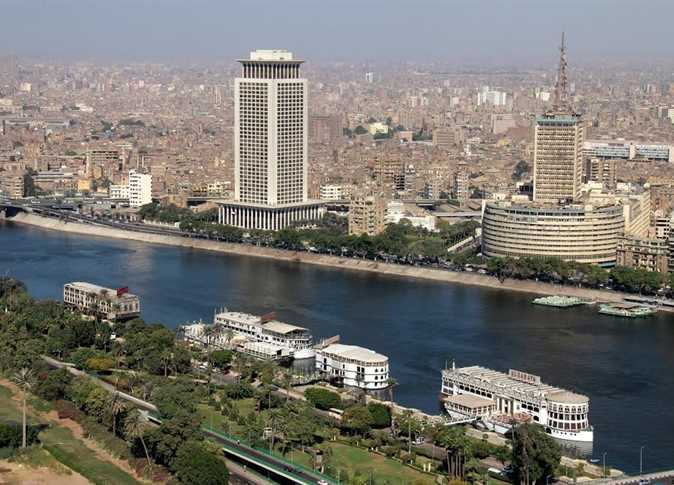 Meteorologists predict moderately hot weather on Monday during the daytime at Cairo, Lower Egypt, the northwestern coasts, and South Sinai.

Mists are expected during the morning hours on Cairo, Lower Egypt, the northern coasts, and northern Upper Egypt, and will be dense in parts of central and North Sinai.

There is a chance of rainfall far west of the country at 30 percent.

Winds will be northwestern and moderate across most parts of the country, occasionally active on Cairo and South Sinai.