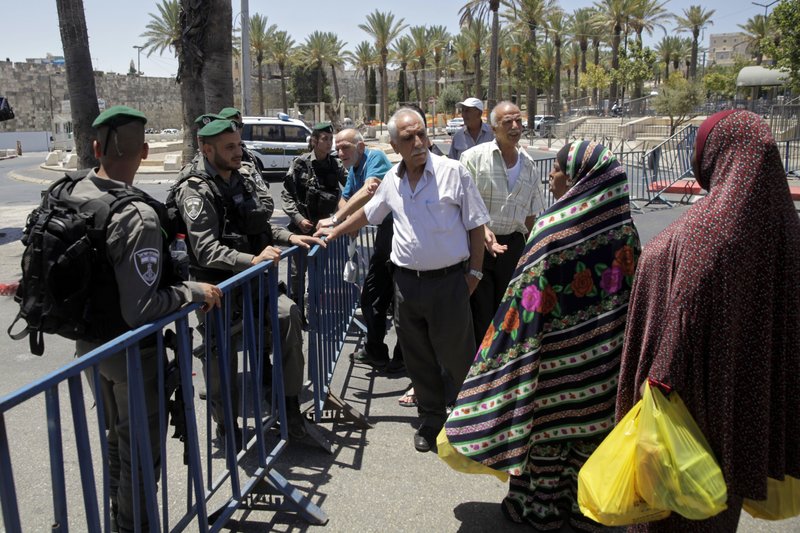 Saturday’s impressive win is expected to boost the prospects of Modi’s Bharatiya Janata Party when it seeks a second term in national elections next year. The BJP has been riding a wave of rising Hindu nationalism in the country.

As his supporters beat drums and danced with joy, Modi tweeted that the people of India were reposing their faith in the positive and development-oriented agenda of his party.

“People do not have the time or respect for negative, disruptive and disconnected politics of any kind,” he said.

With results announced for all 59 seats in Tripura’s state legislature, the BJP had won a big majority to form a government on its own in the state, replacing the Communist Party of India (Marxist), or CPI (M). It also looked like it could win a majority with support from other groups in Meghalaya and Nagaland states.

The BJP won 35 seats in Tripura’s state legislature against the CPI (M)’s 16 seats, according to India’s Election Commission. The remaining eight seats went to a regional group, the Indigenous People’s Front of Tripura.

The voting was a test for Rahul Gandhi, the 47-year-old heir to India’s Nehru-Gandhi political dynasty, who took over as the main opposition Congress party’s president from his mother, Sonia Gandhi, in December.

Modi’s BJP is currently governing 19 of India’s 29 states, compared with five by the Congress party. A coalition of communist parties and some other groups are ruling southern Kerala state, while small regional groups are heading the other states.

The CPI (M) was facing decimation for a second time in recent years, with dissension in its ranks and no young leadership emerging. It was ousted from power from its main bastion, West Bengal state, in 2011 by a regional group that ended 34 years of its continuous rule there.

“Both states have one fact in common: the left (communist) rule for decades that had made the cadres apathetic and almost bourgeois in their approach to government and politics,” said Seema Mustafa, a political analyst who runs the Centre for Policy Analysis think-tank in New Delhi.

Neeraja Choudhury, a political analyst, said that despite ruling Tripura state for 25 years, the CPI (M) failed to create jobs for young people and build more hospitals and other infrastructure.

Trump Jr. says missing out on India deals because of father's self-imposed curbs