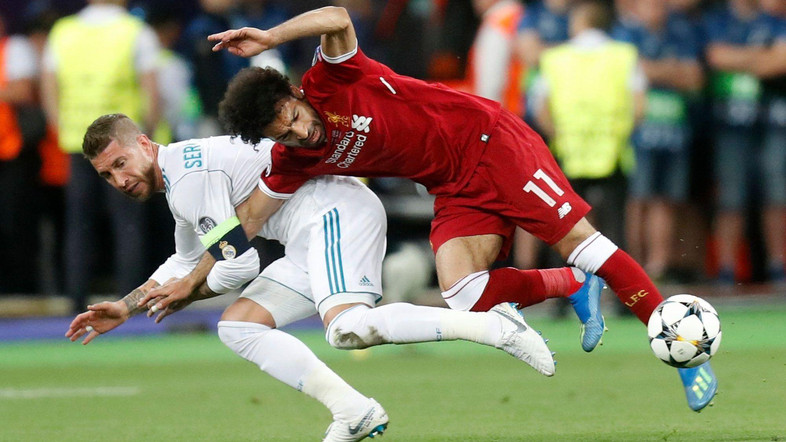 Liverpool coach Jurgen Klopp confirmed on Monday that Mohamed Salah will be absent from the Champions League semi-final, second-leg tie with FC Barcelona on Tuesday.

Klopp explained that Salah’s head injury, which he sustained in the previous game against Newcastle on Saturday after colliding with the goalkeeper, will prevent him from participation.

The Reds are also without the services of Roberto Firmino, who is continuing to recover from a muscle injury, the official website of Liverpool FC reported on Monday.

“Both are not available for tomorrow,” Klopp told his pre-match press conference at Anfield on Monday.

“He feels OK, but it is not good enough from a medical point of view, that’s all. He is desperate and everything, but we cannot do it,” he said.

According to Liverpool FC website, Klopp said he expects Salah to be available for Sunday’s final Premier League game of the season at home to Wolverhampton Wanderers.

Liverpool has lost the first leg of Champions League semi-final to La Liga champions on Wednesday.