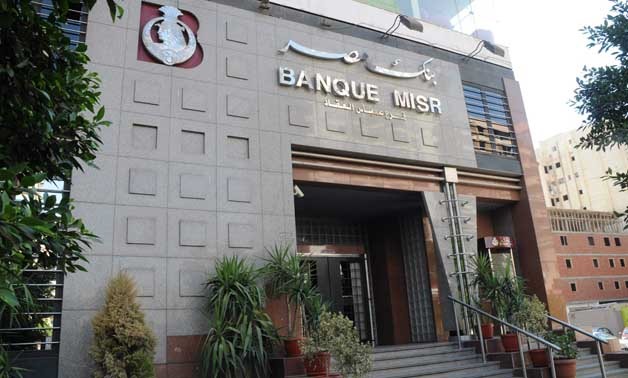 Banque Misr and the National Bank of Egypt (NBE) stated they will be halting the issuance of savings certificates with fixed annual returns of 17 percent starting Sunday April 15.

The NBE announced it will issue a new variable-revenue savings certificates with 0.25 percent revenue more than the deposit rate at the Central Bank of Egypt, the bank clarified in a statement.

The duration of the 17 percent certificate was one year – 12 months – with a quarterly turnover and an annual return of 17 percent.

Egypt’s inflation rates fell in March to their lowest levels in almost two years. Annual urban consumer price inflation eased to 13.3 percent in March from 14.4 percent in February, its lowest rate since May 2016, the official statistics agency CAPMAS said on Tuesday.

Inflation climbed after Egypt floated its currency back in November 2016 to secure a $12 billion International Monetary Fund deal aimed at boosting the economy.