A cancer-killing therapy that engineers a patient’s own immune cells to wipe out chronic lymphocytic leukaemia (CLL) has shown long-term success in a handful of people, a US study says.

Experts said the approach is on the cutting edge of a growing field known as immunotherapy, which coaxes the body to kill off cancer and may someday revolutionise oncology by ending the use of toxic chemotherapy.
The approach, known as CTL019, was developed by the University of Pennsylvania’s Abramson Cancer Center and the Perelman School of Medicine, which is now reporting the first long-term results on a group of 14 initial patients.
Eight of the adults enrolled in the study (57 percent) responded to the treatment, with four going into long-term remission and the other four experiencing a partial response, said the findings in the journal Science Translational Medicine.
The first person to be treated recently marked five years cancer-free. Two others have made it to four and half years with no sign of cancer’s return. The fourth was in remission for 21 months, then died of an infection following a surgery that was unrelated to the leukaemia.
“Our tests of patients who experienced complete remissions showed that the modified cells remain in patients’ bodies for years after their infusions, with no sign of cancerous or normal B cells,” said senior author Carl June, professor of immunotherapy in Penn’s department of pathology and laboratory medicine.
“This suggests that at least some of the CTL019 cells retain their ability to hunt for cancerous cells for long periods of time.”
How the therapy works
Researchers first reported initial results on three adult patients in 2011, showing that two of the three had gone into remission in the first year of treatment.
The experimental therapy is made from patients’ own immune cells, sometimes known as T-cells, which are collected by researchers and reprogrammed to search for and kill cancer.
Normally, the immune system tries to attack cancer but fails, because cancer can evade the body’s defences.
The T-cells are modified to contain a protein known as a chimeric antigen receptor (CAR), which targets the CD19 protein found on the surface of cancerous B cells.
After the immune cells are collected and re-engineered, the patient undergoes chemotherapy to wipe out their current immune system before they are re-infused with their newly empowered immune cells.
Jacqueline Barrientos, a medical oncologist at the North Shore-LIJ Cancer Institute who was not involved in the study, described the approach as “revolutionary,” because of its ability to wipe out CLL for years.
“This is an exciting time,” she says, adding that many experts think Carl June is likely to win the Nobel Prize someday for shepherding in a new era of cancer treatment.
Of course, the treatment did not work for everyone. Four of the patients (29 percent) responded to the therapy for a median of seven months, but the cancer returned.
Six of the 14 people in the trial did not respond at all, and scientists are working hard to figure out why their modified T-cells did not expand in their bodies at the same rate as they did in those who went into long-term remissions.
“The patients in this study are pioneers, whose participation has given us a foundation of knowledge and experience on which to build this new approach to help more patients,” says lead author David Porter, director of Blood and Marrow Transplantation in Penn’s Abramson Cancer Center.
Tags
cancer-killing therapy immunotherapy leukaemia 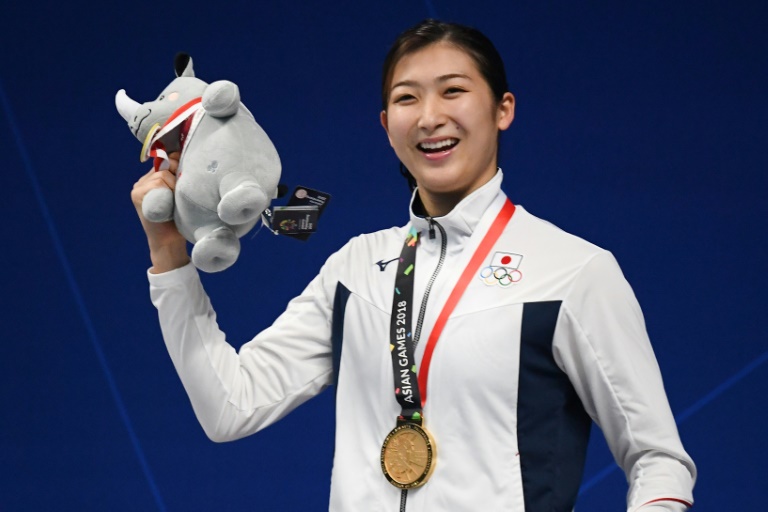 Japan look to give ailing Ikee a lift at world swim 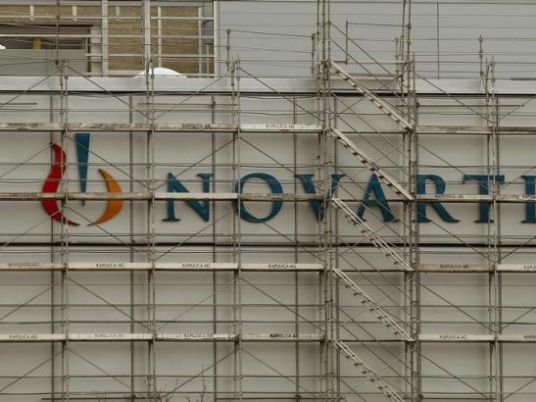 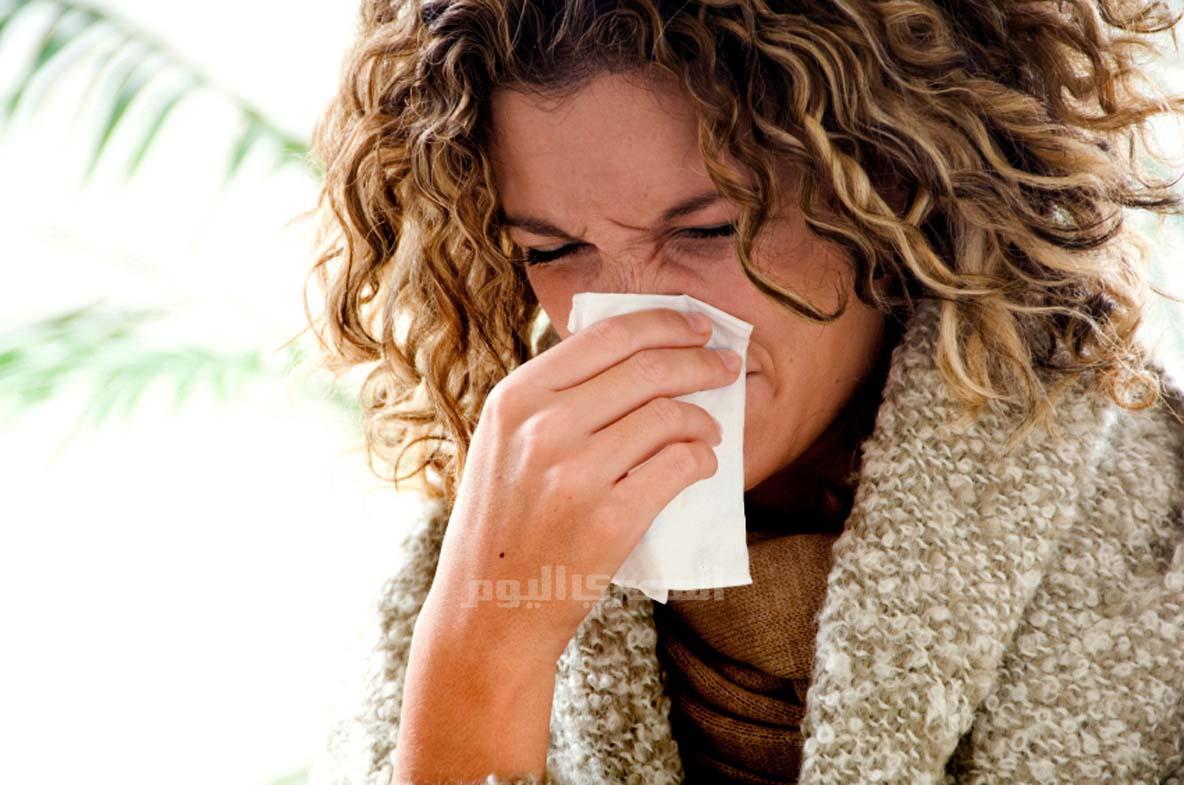