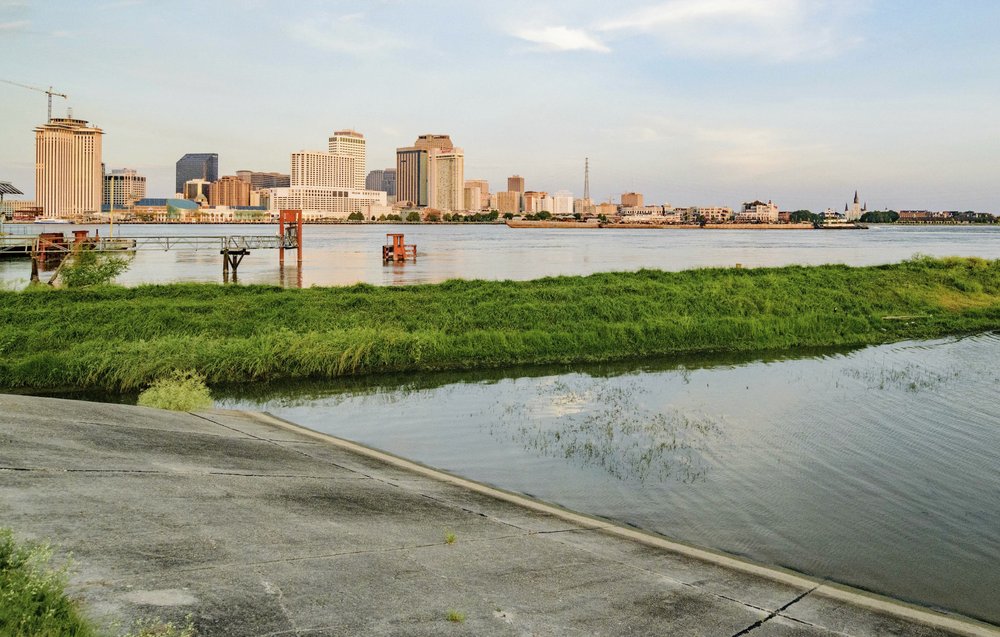 Even as Hurricane Katrina devastated New Orleans, the Mississippi River’s levees held up when those in other parts of the city did not.

But as Tropical Storm Barry threatened New Orleans with torrential rains that will test the city’s flood defenses this weekend, the height of the city’s river levees was the U.S. Army Corps of Engineers’ greatest concern, spokesman Ricky Boyett said Thursday.

The danger to New Orleans — bound by the Mississippi River on its south side, Lake Pontchartrain on its north side and tributaries leading into the nearby Gulf of Mexico on the east — is threefold: storm surges from the sea, rain from the sky and water from the rising river if the levees fail.

While the Corps wasn’t expecting the swollen river to spill over into the city, the threat from Barry was real with a storm that was forecast to dump 10 to 20 inches (25 to 50 centimeters) of rain on New Orleans through Sunday, with isolated areas getting 25 inches (64 centimeters).

The river was expected to crest at about 19 feet (5.8 meters) on Saturday in New Orleans, where the levees protecting it from the water range from about 20 to 25 feet (6 to 7.5 meters) in height, said Jeff Graschel, a hydrologist with the National Weather Service. 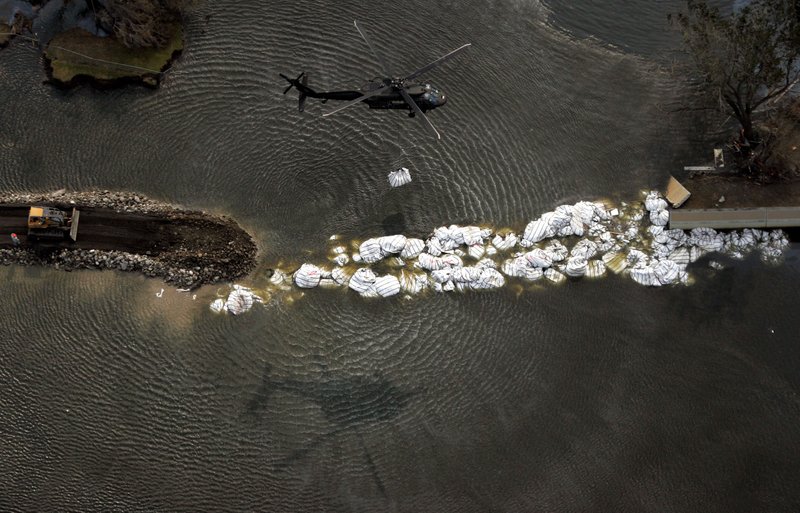 The weather service also was expecting the water to stay below the river’s levees, which haven’t been overtopped in New Orleans since the early 1920s. But state officials warned that a change in the storm’s direction or intensity could change that.

To prepare, workers were shoring up at least two areas along the city’s levee system, Boyett said. They piled up “stoplogs,” or metal beams, and topped them with sheet metal to add height to Harvey Lock, a break in the levee across the river from the city’s Lower 9th Ward, which was all but wiped out during Katrina. Workers also used Hesco baskets, a type of flood barrier, to add 3 feet (almost 1 meter) to the river levee at the Corps’ headquarters in New Orleans.

“We’re confident in the integrity of the levees,” Boyett said. “They’re designed to hold this pressure.”

But 14 years after Katrina’s monster storm surge roared ashore and inundated most of the city, many New Orleans residents still distrust the Corps, which built the levees and floodwalls that failed near Lake Pontchartrain and along the Lower 9th Ward.

While the levees protecting the city from the Mississippi River held during the August 2005 storm, the flooding was exacerbated by the size and configuration of a shipping channel that the Corps dredged decades ago between New Orleans and the Gulf of Mexico. 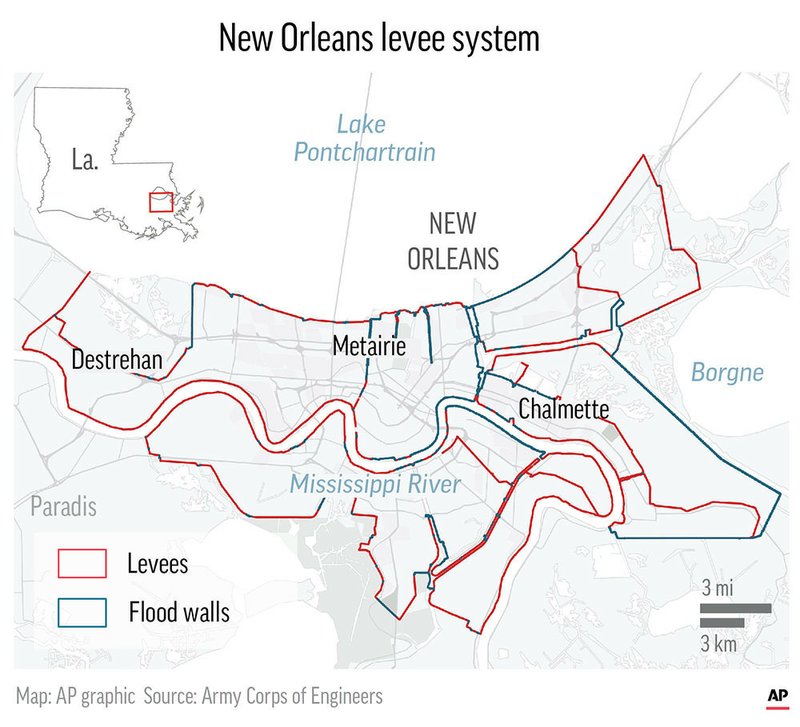 A look at the levees surrounding New Orleans.

“The models for Hurricane Katrina were all wrong,” said Levees.org president Sandy Rosenthal, who founded the grassroots organization shortly after Katrina. “We don’t care what the model says. The model is an educated guess. That’s all it is.”

Cooter Brown’s Tavern, a popular bar less than one-quarter mile from the Corps’ headquarters in New Orleans, didn’t flood during Katrina. But co-owner Ivan Burgess said they were debating whether to stay open or close this weekend given concerns about Barry’s flood risks.

“We’ve been really lucky, but that’s only part of it. We have our employees’ safety to consider,” he said.

Author and historian John Barry, who served on a board that was created after Katrina to oversee the levee system of greater New Orleans on the east bank of the Mississippi River, said he was “very confident” in the structural integrity of the river levees and would be “astounded” if they breached.

“Because engineers built them correctly,” he added. “They were built against the worst-case scenario they could imagine.”