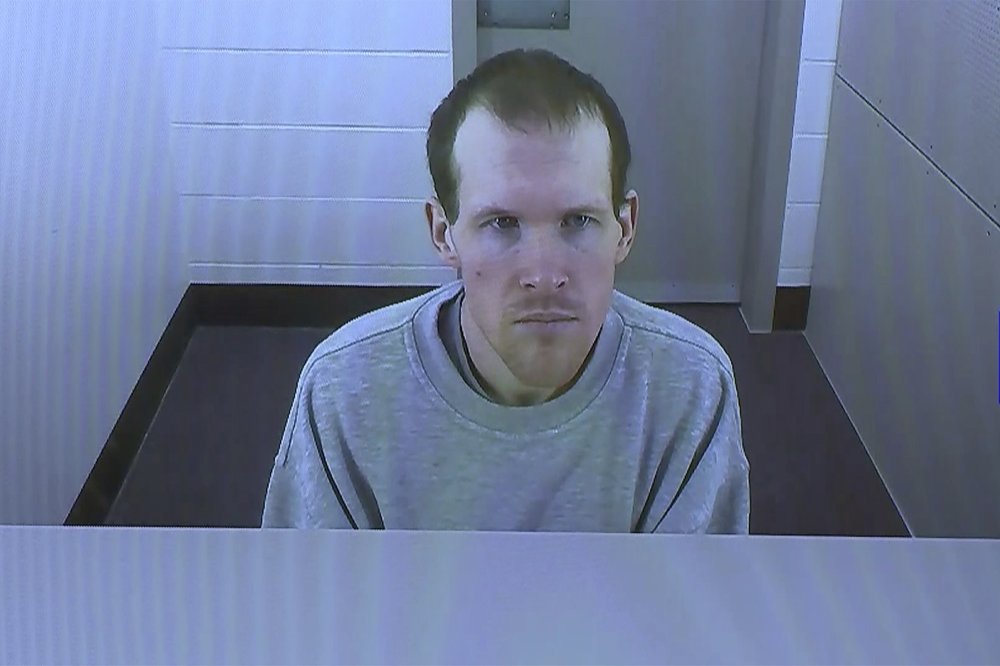 WELLINGTON, New Zealand (AP) — The Australian white supremacist who admitting killing 51 worshippers in a mass shooting at two New Zealand mosques has dismissed his lawyers and will represent himself when he is sentenced next month.

Brenton Harrison Tarrant had pleaded guilty in March to 51 charges of murder, 40 of attempted murder and one charge of engaging in a terrorist act for the shootings targeting people praying at the two mosques in the city of Christchurch in 2019.

His sentencing hearing, delayed by the coronavirus pandemic, is scheduled to begin in Christchurch on Aug. 24 and could last more than three days. The date was confirmed at a High Court session in Christchurch on Monday that was attended by some shooting survivors.

Tarrant’s defense team, lawyers Shane Tait and Jonathan Hudson, applied during Monday’s hearing for permission to withdraw as his counsel, a role they have filled since April 2019. They told the court they had been instructed by Tarrant to withdraw as he wishes to exercise his right to represent himself.

Tarrant participated in Monday’s proceedings by video link from his Auckland jail. Justice Cameron Mander approved Tarrant’s request to dismiss his lawyers, saying he was satisfied he understood his right to legal representation and wished to waive that right.

A lawyer will still be appointed by the court to provide advice if Tarrant requests it. Mander called for a pre-sentence report and statements from victims for the hearing.

Tarrant faces life imprisonment, with the judge having some discretion in deciding how many years Tarrant must serve before becoming eligible for parole.

The attacks targeting people praying at the mosques shocked New Zealand, where new laws were quickly approved banning the deadliest types of semi-automatic weapons. It also prompted global changes to social media protocols after the gunman livestreamed his attack on Facebook, where it was viewed by hundreds of thousands of people.

The sudden guilty plea in March surprised survivors and relatives and relieved many people who had feared Tarrant would try to use his trial as a platform to promote his views.