Brazil star Neymar is getting fitter every day as the striker recovers from a broken foot, Brazil teammate Danilo said from their pre-World Cup training camp in London on Wednesday.

The Paris Saint Germain forward was injured in February and is yet to play a match since then, with two weeks to go before the World Cup kicks off in Russia.

“He’s getting better every day, getting faster, more agile and more difficult to defend against,” said Manchester City’s Danilo, who knows Neymar from his Santos days.

“He’s so fast you wouldn’t know whether to go, left, right, forwards or backwards,” Danilo said of Neymar’s trickery.

Brazil play Croatia at Liverpool June 3 and against Austria in Vienna on June 10 before their opening World Cup game with Switzerland June 17. 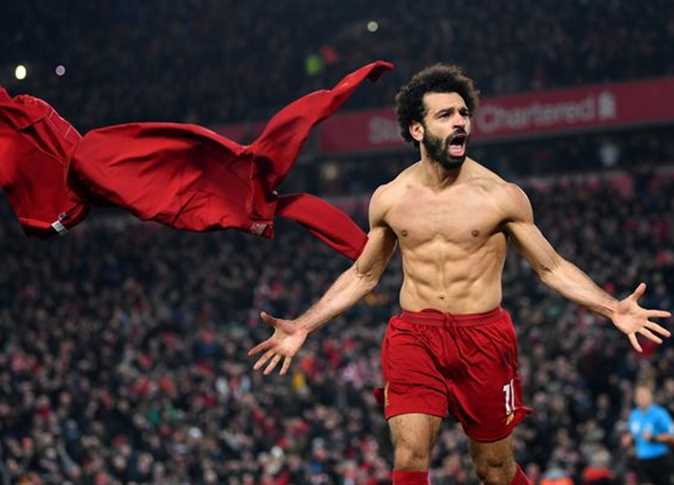 Mo Salah leads Liverpool FC against Manchester City: All you need to know about the Saturday match