Sweden’s Royal Academy of Sciences announced on Tuesday that it had awarded the 2017 Nobel Physics prize.

In 2016, the prize went to three British-born researchers – David J. Thouless, F. Duncan M. Haldane and J. Michael Kosterlitz  for their work in applying topology to the workings of exotic matter such as superconductors and superfluids.

The prize has been shared among multiple winners for the past 25 years. 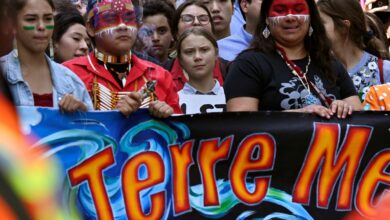