Originally a French fairy tale written in the 18th century, " La Belle et La Bête" or "The Beauty and the Beast" has been revisited many times on the silver screen. This latest version stars Emma Watson and is set to open this week around the world, including in Germany and the US. 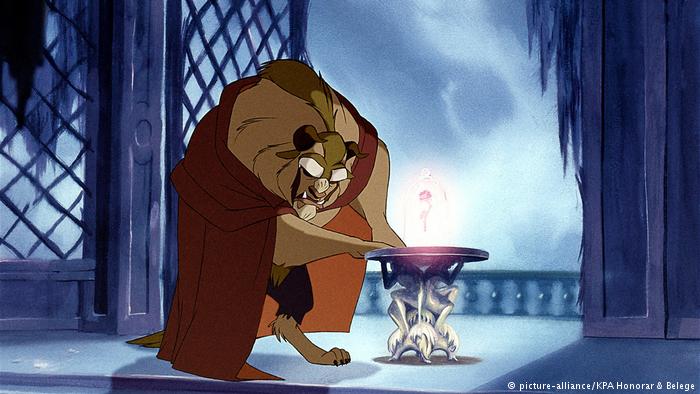 Disney's 1991 version was nominated for a 'Best Film' Oscar

Walt Disney had already released a previous version of "Beauty and the Beast" in 1991 – an animated musical feature. The romantic fantasy was very successful; it was also the first animated featured to ever be nominated for an Oscar in the 'Best Film' category.

The classic tale explores how a relationship develops between a beautiful woman and an ugly creature, yet most filmmakers avoided all explicit depictions of the conclusion of their love – except Borowczyk, who chose to highlight it. 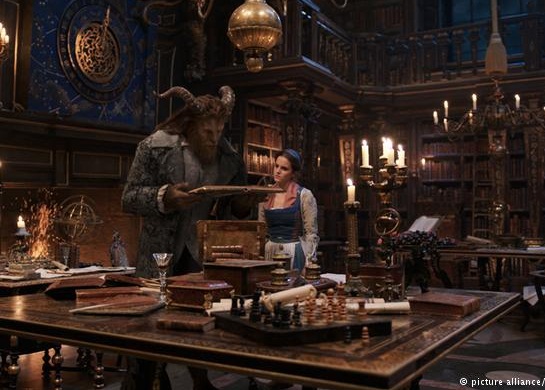 With Emma Watson as Belle, Walt Disney, producer of the latest version of "Beauty and the Beast," is betting on the charisma of its female lead star.

That version definitely contrasts with the sweet family-friendly musical released by Walt Disney in 1991. It is the one that inspired Disney's latest live-action remake, directed by Bill Condon and starring Emma Watson in the lead role.

The British actress became world famous through the role of Hermione in the Harry Potter films. She is just one of the highlights of the 2017 remake of the classic tale.

One is never quite sure where there's actually more "live action" than animation, as it includes many computer-generated scenes. The combination of real actors and CGI is an essential recipe for a blockbuster these days.

Between these two poles are numerous filmed versions of the traditional fairy tale from the 18th century. Some focus on its poetry or its fantasy; some modernize the story; others are old-fashioned. 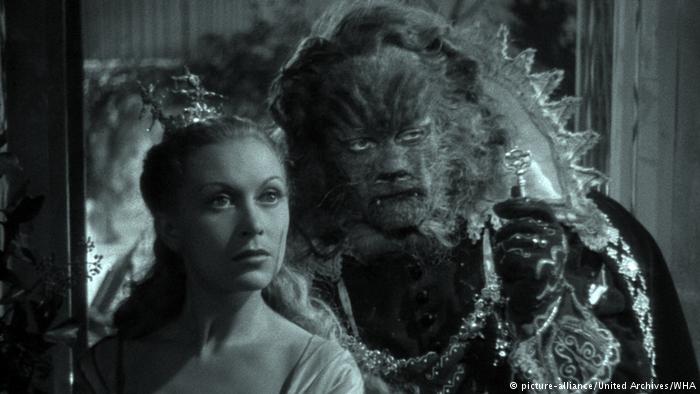 In the classic French version of the tale, poet and filmaker Jean Cocteau features a dreamy atmosphere and wonderful black-and-white imagery.

For most film experts, French director Jean Cocteau's 1946 film adaptation of the tale remains the ultimate classic. "La Belle et la Bête" starred Jean Marais as the ugly lord of the castle and Josette Day as his beautiful partner.

This film avoids revealing everything, focusing on the poetic atmosphere of the story. "The New York Times" was enthralled by this version, praising it as "a fabric of gorgeous visual metaphors, of undulating movements and rhythmic pace, of hypnotic sounds and music, of casually congealing ideas." 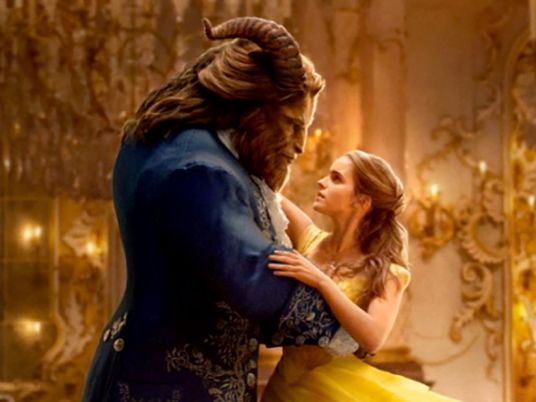 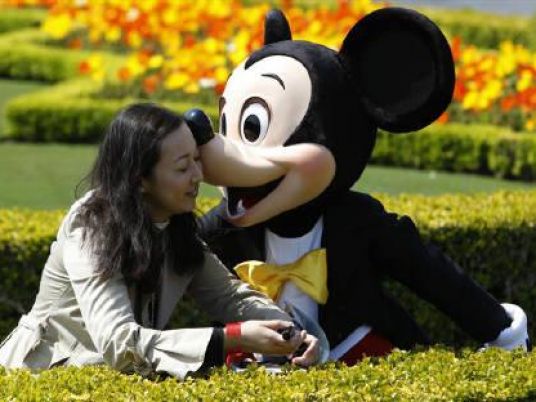 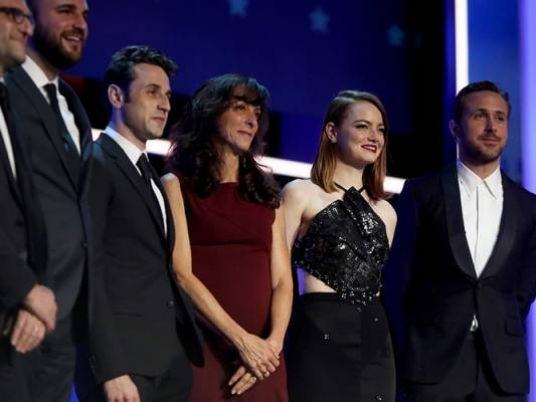 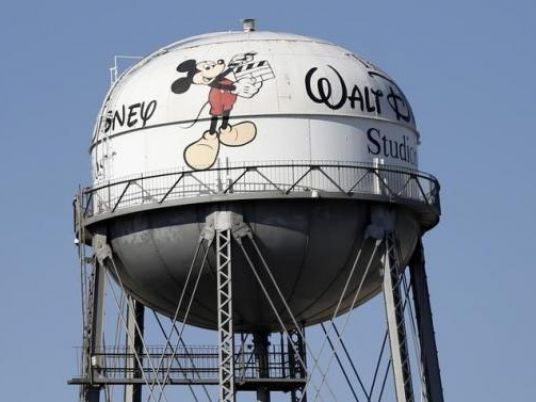 Walt Disney’s signed will, animation treasures up for auction