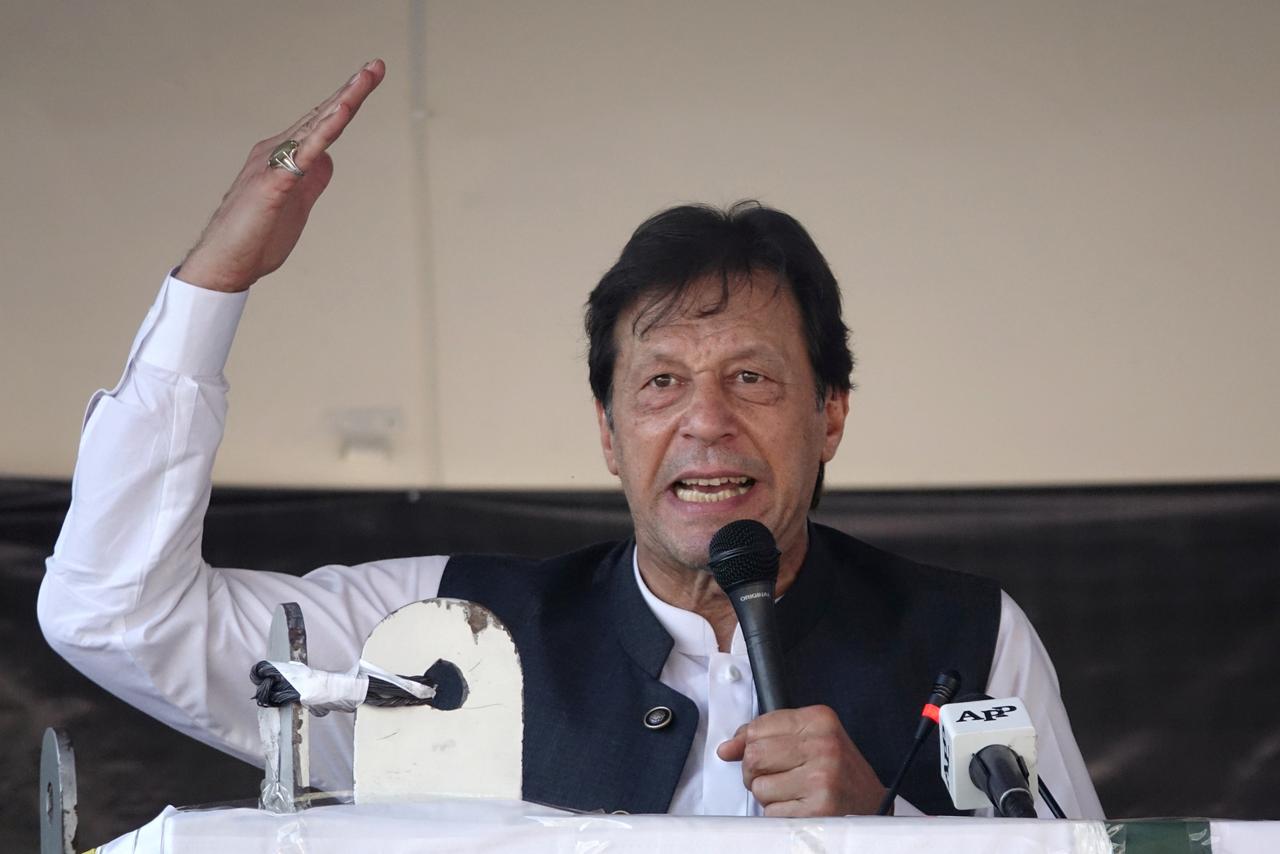 ISLAMABAD (Reuters) – Pakistan Prime Minister Imran Khan said on Wednesday that he would urge US President Donald Trump next week to revive Afghanistan peace talks with the Taliban militant group.

Trump abruptly canceled secret talks with the Taliban at his Camp David retreat that were planned for Sept. 8 and has since said the talks are “dead”.

“It will be a big tragedy if these talks don’t make headway,” Khan said at a ceremony at Pakistan’s Torkham border crossing with Afghanistan.

Khan said he would meet Trump in New York on Monday, and would emphasize that there had been “destruction and chaos in Afghanistan for the last 40 years”.

“We will put our best (effort) that these talks are resumed again,” he said.

Khan said Pakistan had directed Taliban leaders to participate in earlier peace talks in Qatar and only discovered too late that talks had broken down. He said his next role would have been to convince the Taliban to open talks with the Afghan government.

Khan is scheduled to address the United Nations General Assembly while in New York.

The PM also said there was “no chance of talks” with India about its clampdown on the disputed territory of Kashmir until it lifted a curfew for people there.

Image: Pakistan’s Prime Minister Imran Khan gestures as he speaks during a rally to express solidarity with the people of Kashmir, in Muzaffarabad, Pakistan-administered Kashmir, September 13, 2019. REUTERS/Naseer Chaudary

Afghan Taliban send team to Russia after US talks collapse