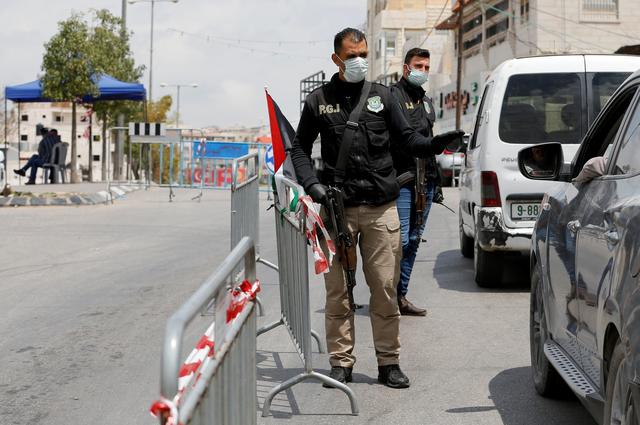 RAMALLAH (Reuters) — Palestinian President Mahmoud Abbas has extended to June 5 a state of emergency declared in areas under his administration in the Israeli-occupied West Bank in response to the coronavirus crisis, the official news agency Wafa said on Tuesday.

First announced two months ago, the state of emergency heralded a full lockdown that confined Palestinians to their homes, except for essential travel. Border crossings with Israel and Jordan were closed.

But conditions were eased last month, with some businesses allowed to open in the hope of reviving the paralyzed Palestinian economy. On Sunday, Abbas’s administration allowed tens of thousands of Palestinians laborers to resume jobs in Israel.

The Palestinians have reported 345 coronavirus cases and two deaths in the West Bank, where some three million Palestinians live.

In the Gaza Strip, a Palestinian territory under the control of Abbas’s Islamist Hamas rivals, 17 cases have been reported among a population of some two million. Hamas has shuttered Gaza’s mosques and schools and restricted large gatherings, but said a full lockdown was not necessary.

The West Bank and Gaza are 40 km (25 miles) apart and separated by Israel.

Image: Members of Palestinian security forces stand guard at a checkpoint as Palestinian President Mahmoud Abbas has extended to June 5 a state of emergency in response to the coronavirus crisis, in Hebron in the Israeli-occupied West Bank May 5, 2020. (REUTERS/Mussa Qawasma)