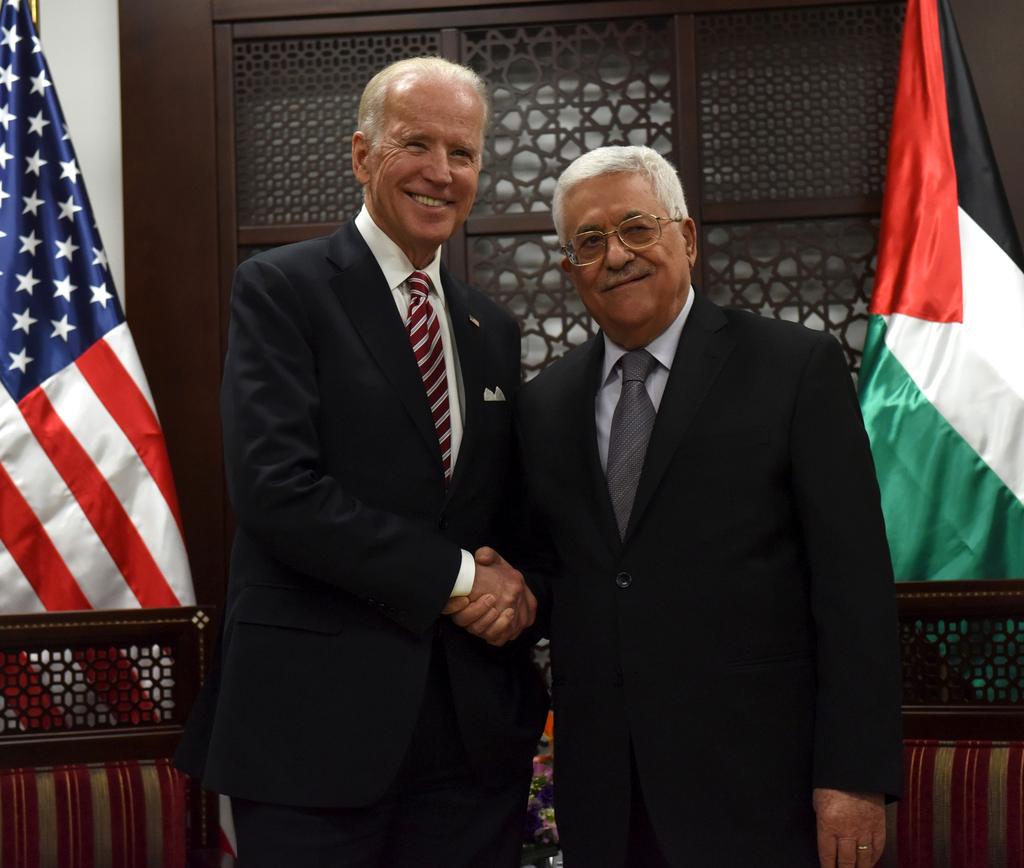 RAMALLAH, West Bank (Reuters) – Palestinian leaders hope Democrat Joe Biden will tone down Washington’s pro-Israel policies if he becomes US president, and Palestinian-Americans have been pressing his campaign for a change, sources familiar with the efforts said.

So far, their efforts have had little impact, the sources said.

US President Donald Trump has recognized Jerusalem as Israel’s capital, moved the US Embassy to the city and made peace proposals envisaging Israeli sovereignty over parts of the occupied West Bank, territory Palestinians seek for a state.

Trump’s moves — including aid cuts to the Palestinian Authority that exercises limited self-rule in the West Bank — have prompted Palestinian officials to sever ties with Washington.

“If Mr Biden (is) elected in November, we hope that it will be a totally different dynamic,” Palestinian Prime Minister Mohammad Shtayyeh said last week during a virtual conference with the Carnegie Endowment for International Peace.

Biden is the presumptive Democratic challenger in November’s election. He is on record as challenging plans by Israeli Prime Minister Benjamin Netanyahu to extend sovereignty to Jewish settlements in the West Bank — de facto annexation of territory Israel seized in a 1967 war.

“Biden opposes any unilateral action by either side that makes the prospects of a two-state solution less likely – including annexation, which Biden opposes now, and would continue to oppose as President,” campaign spokesman Michael Gwin said in a statement for Reuters.

Gwin did not address what action Biden might take if he were president and Israel annexed West Bank land.

Netanyahu’s proposed move, under Trump’s peace blueprint, has been criticized by Arab and European nations. The Israeli leader is awaiting the green light from Washington.

Buoyed by support from progressives in the Democratic party, Palestinian diaspora activists want Biden to take a more critical look at Israel’s treatment of the Palestinians.

More than 120 prominent Palestinian-Americans have signed a “Statement of Principles” that they say determine their community’s support for candidates for federal office.

They include making aid to Israel conditional on it ending “practices that violate Palestinian rights and contravene international law”, and revoking any potential U.S. recognition of Israeli sovereignty in occupied territory.

“We want to see Biden embrace the party’s progressives, who have recognised the shared struggle between Palestinians living under military occupation, and Black and brown Americans who face police brutality, systemic racism and injustice,” said Zeina Ashrawi Hutchison, a delegate to the Democratic National Convention in August.

Those positions have failed to gain traction with Biden’s team, three people familiar with the campaign’s thinking said.

“The progressives want a full-throttle platform change — a pro-Palestinian flank, an anti-annexation flank — but there just isn’t appetite in the campaign so far,” one of the sources said.