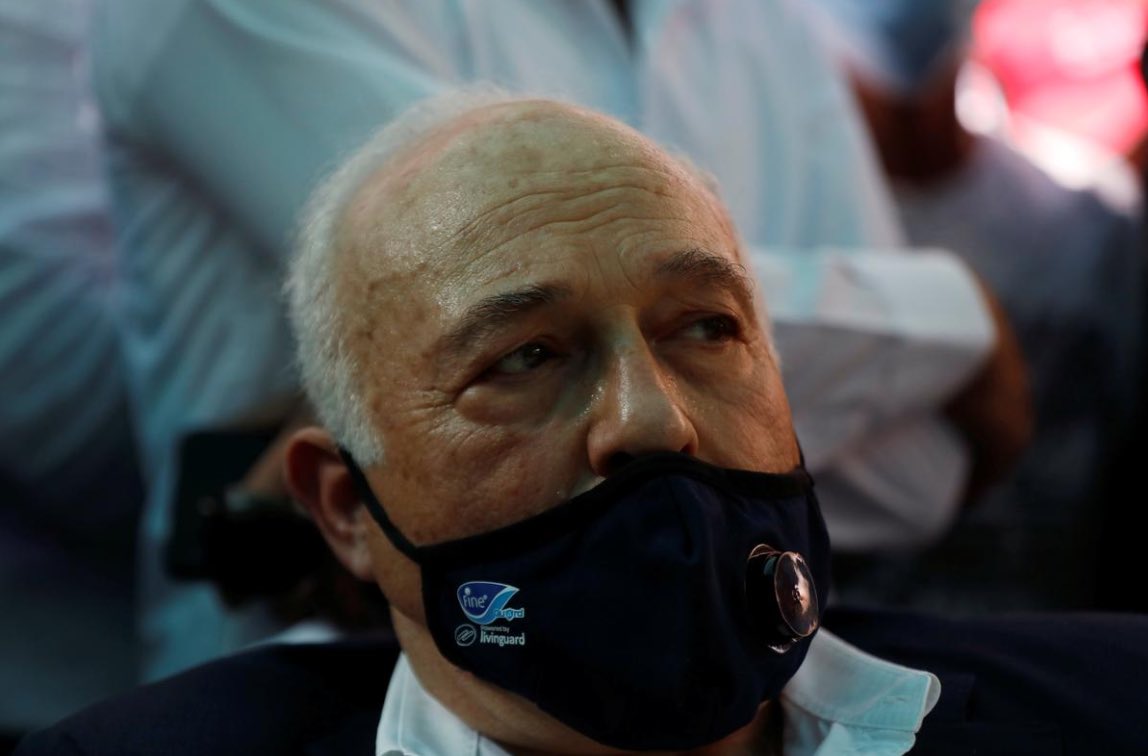 RAMALLAH, West Bank (Reuters) — The Palestinian Authority (PA) said on Thursday it will slash the wages of tens of thousands of its employees after its protest action against Israel’s annexation plans in the occupied West Bank deepened a cash crisis.

Its economy already battered by the coronavirus pandemic, the PA, which has limited self-rule in the West Bank under interim peace deals, last month rejected handovers of taxes that Israel collects on its behalf.

The transfers, about US$190 million a month, make up more than half of the PA’s budget and stem from duties on imports that reach the West Bank and Gaza via Israeli ports. The PA snubbed the taxes after declaring bilateral agreements with Israel null in May.

Awaiting a green light from its US ally and saying more talks with Washington were needed, Israel did not meet its July 1 target date for the start of a cabinet debate on extending sovereignty to the West Bank’s Jewish settlements and Jordan Valley.

But the economic impact of the PA’s protest against annexation was already being felt.

“Due to the rejection of the tax money and overall decline in income […] the state’s revenues have declined by 80 percent,” Palestinian Finance Minister Shukri Bishara said, also referring to funds lost during the pandemic.

Analysts say the health crisis and financial disputes with Israel could drive the PA to financial collapse. After a surge in new coronavirus cases, the PA has placed several West Bank towns under lockdown, which it plans to expand to the entire territory beginning on Friday.

Most PA employees are in the West Bank, with 30,000 in Hamas-run Gaza.

Reporting by Ali Sawafta in Ramallah and Nidal al-Mughrabi in Gaza, Writing by Rami Ayyub, Editing by Jeffrey Heller and Angus MacSwan