The British royal family received the makers of the latest parts of “James Bond” series, dubbed “No Time to Die”, including Egyptian American actor Rami Malek.

The movie has been awaited for two years, postponed due to the coronavirus outbreak. 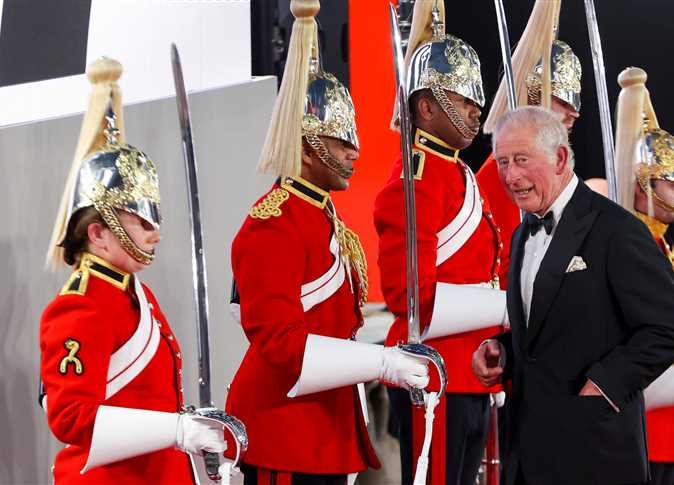 Members of the British family stood in honor of Queen Elizabeth II. 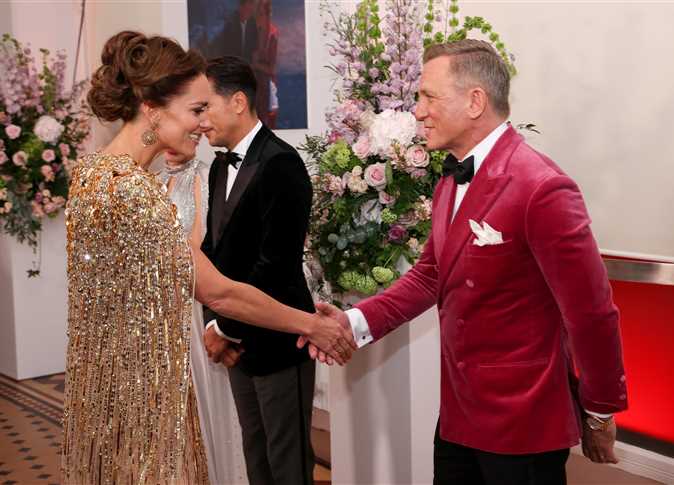 Prince Charles and his wife Camilla alongside Prince William and his wife Kate Middleton received the crew on  the red carpet, including lead actor Daniel Craig, and Malek who portrays the film’s villain and accompanied his mother to the event. 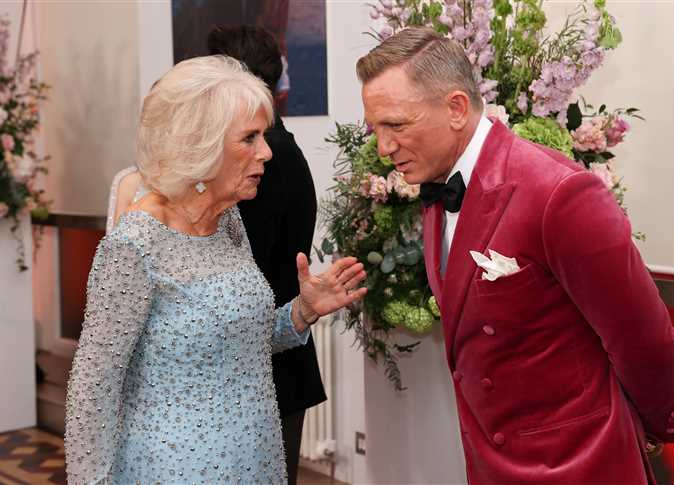 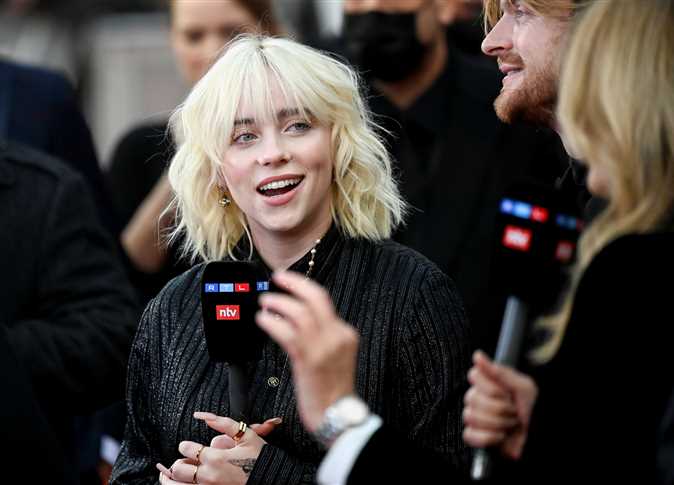 Duchess of Cambridge, Kate Middleton, stood next to her husband, Prince William and eagerly discussed the film with its cast and crew.

Notably absent is Prince Harry, who had since moved to the US with his wife Meghan. 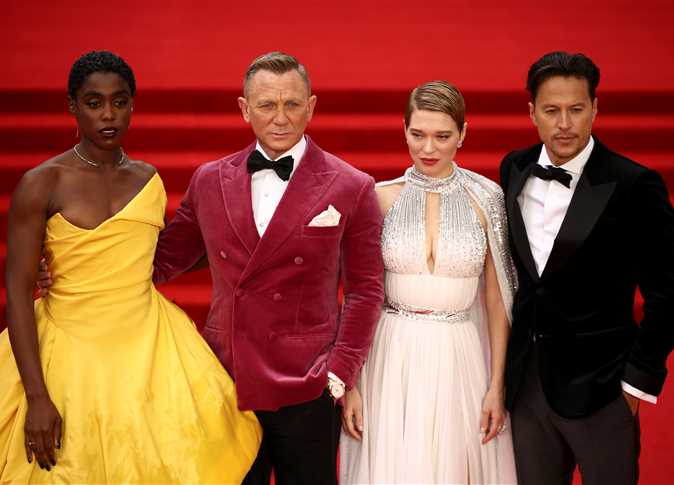 “No Time to Die” is the 25th installment in the James Bond series, the fifth for Craig as James Bond and his final role as the character.