A number of archaeologists excavating an ancient temple west of Alexandria have discovered a wide tunnel under the temple, which is believed to lead to where Queen Cleopatra was buried.

The Ministry of Tourism and Antiquities said in a statement on its official page on Facebook, that the Dominican-Egyptian archaeological mission of the University of Santo Domingo, headed by Kathleen Martins, discovered a tunnel carved in large rock at a depth of 13 meters below the surface of the earth.

This great discovery was made during the archaeological excavation work of the mission at the Temple of Taposiris Magna,  “the tomb of Osiris the Great”, west of Alexandria.

Mustafa Waziri, Secretary General of the Supreme Council of Antiquities, said that the tunnel is about 1,305 meters long and about two meters high.

Two alabaster heads were found near the temple, one of which resembles a person from the Ptolemaic era, and the other is likely to be a statue of the Sphinx.

Martins has said that preliminary studies indicate that the architectural design of the discovered tunnel is very similar to the design of the Eupalinos Tunnel in Greece, although longer. Martins described it as an “engineering miracle.”

The archaeological survey of the tunnel showed that part of the tunnel was  submerged under the waters of the Mediterranean Sea, he said.

A number of pottery pots and ceramic jars were found under the mud sediments, in addition to a rectangular block of limestone.

By completing the excavations, much evidence has shown that there is a part of the foundations of the temple of Taposiris Magna submerged under water, which the mission is currently working on excavating.

According to scientific sources, the Egyptian coast was hit by at least 23 earthquakes between 320 and 1303 AD, which led to the collapse of part of the Temple of Taposiris Magna and its sinking under the waves. 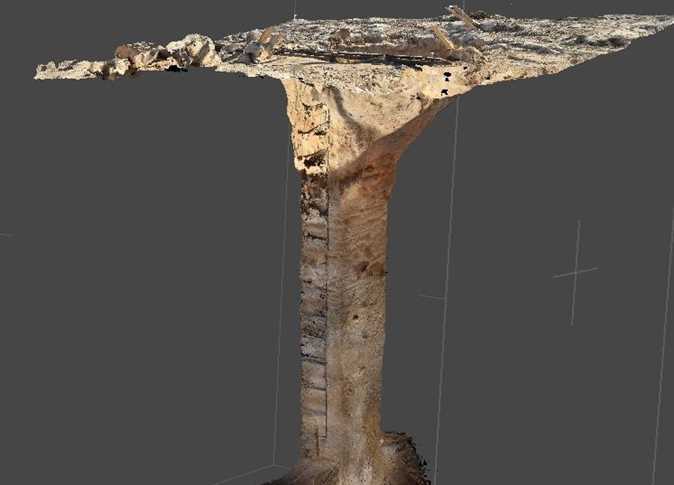 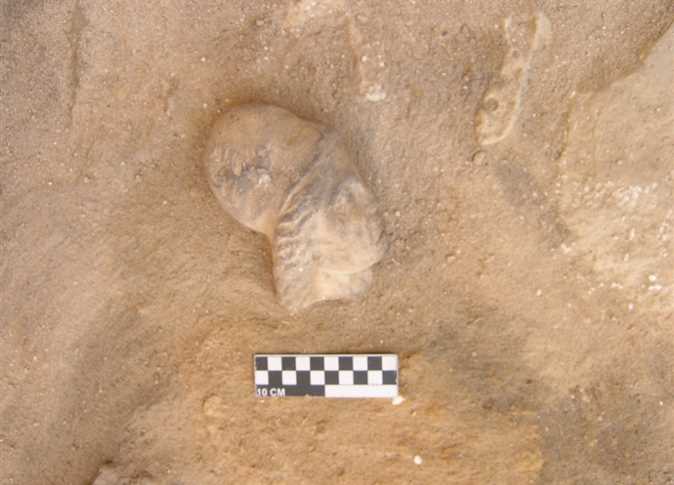 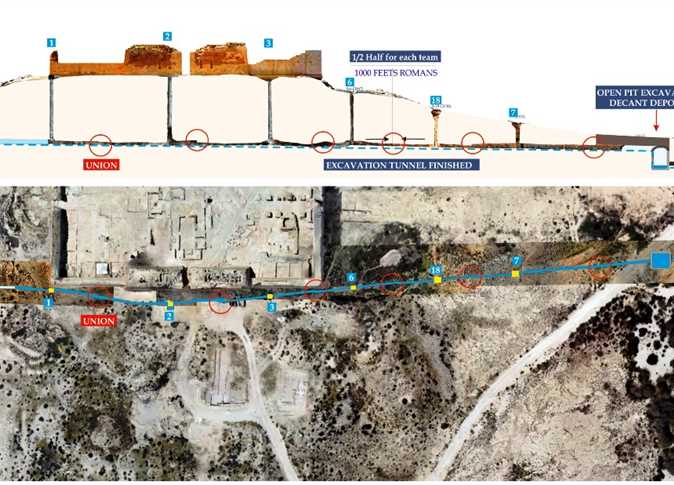 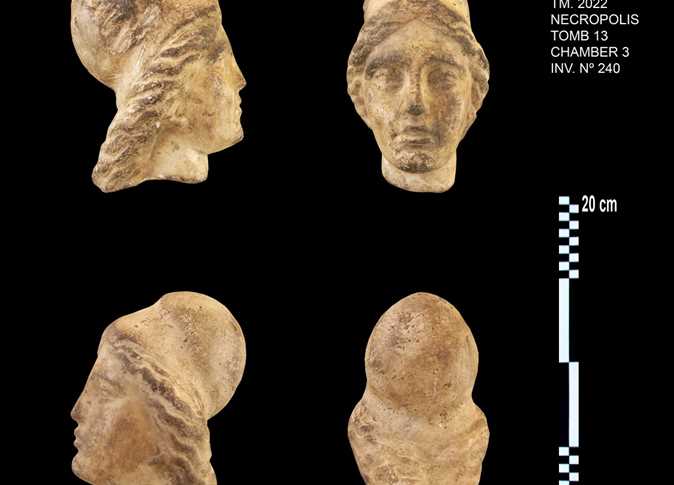