The team has continued its training at the Kuwait Club Stadium in preparation for the Belgium friendly scheduled for Friday at Jaber Al-Ahmad International Stadium. 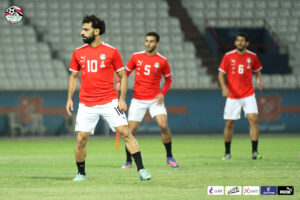 The Egyptian Football Association said in an official statement that the training of the Egyptian national team witnessed the participation of all 24 players present in the team’s camp after the joining of Mohamed Salah, Mostafa Mohamed and Marwan Hamdy. 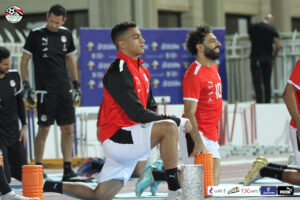 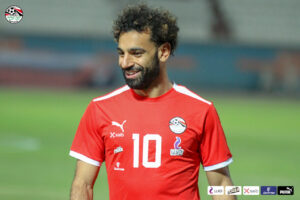