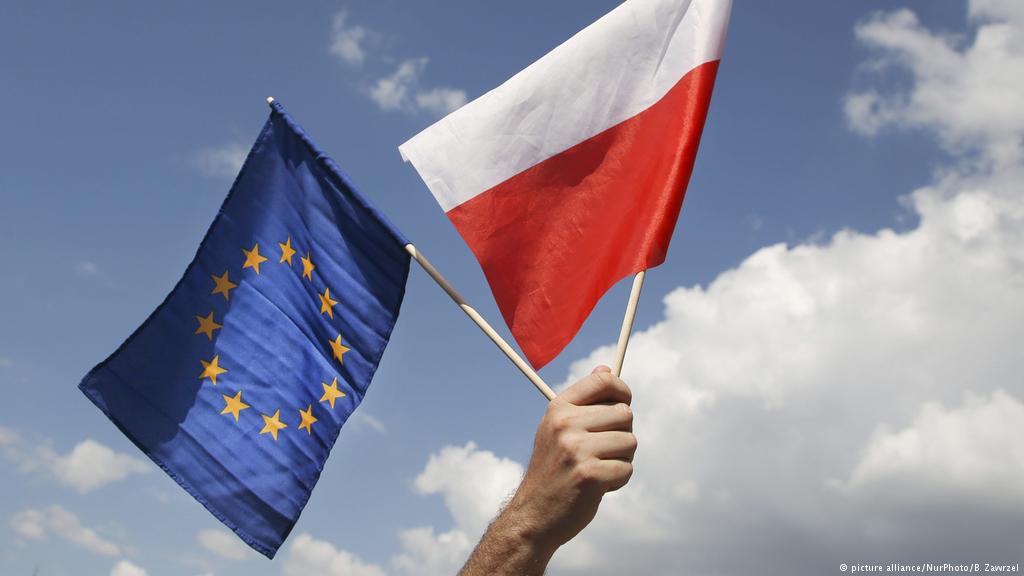 EU President Donald Tusk has warned that Poland’s PiS government could push the country out of the bloc if it stops being a net benefactor of EU funds. Relations between Brussels and Warsaw are at an all-time low.

Donald Tusk, the EU Council president and former prime minister of Poland, warned on Wednesday that Warsaw’s Law and Justice (PiS) government could push the country towards what is already being dubbed in Brussels as “Polexit.”

In an interview in Polish weekly Tygodnik Powszechny, Tusk said that “for PiS the benefit of being in the EU boils down to the balance of payments, with a complete disregard for other benefits like the common market, legal order, guaranteed security, etc.”

He added: “As long as we’re not a net contributor, the game is worth the candle for them. So I can easily imagine a situation where if one day Poland finds itself among the (net) contributors, the Polish government will decide that it’s time to ask Poles if they still want Poland in the EU and then will work hard so that they come to the conclusion that it’s necessary to say goodbye to membership.”

Poland’s nationalist-conservative government has been on a collision course with the EU for around two years, driven mainly by its decision to impose a series of controversial judicial changes that, according to Brussels, threaten to undermine the country’s rule of law and democratic values.

Tusk described the move “as a sad day for all” in Wednesday’s interview but stressed that the PiS could put an end to the political crisis by abandoning the judicial changes. “In Brussels there’s still a huge surplus of hope — I’m not saying trust, that unfortunately vanished already — that Poland will nevertheless remain in the EU,” the former Polish premier said.

The Polish government this week appeared to seek a fresh start and mend ties with Brussels, after new Prime Minister Mateusz Morawiecki ousted his defense and foreign ministers as part of a major cabinet reshuffle.

Announcing the cabinet dismissals, Morawiecki said: “We don’t want to be a dogmatic, doctrinaire or extremist government; we want to be a government that draws together the economy and society, as well as the European and global dimensions with a local level.”

The new prime minister subsequently traveled to Brussels to meet with European Commission Jean-Claude Juncker to discuss “questions related to the rule of law” and future relations, according to a Commission statement.

Polish PM reshuffles his Cabinet ahead of key EU visit

European Commission triggers Article 7 against Poland, which could result in sanctions