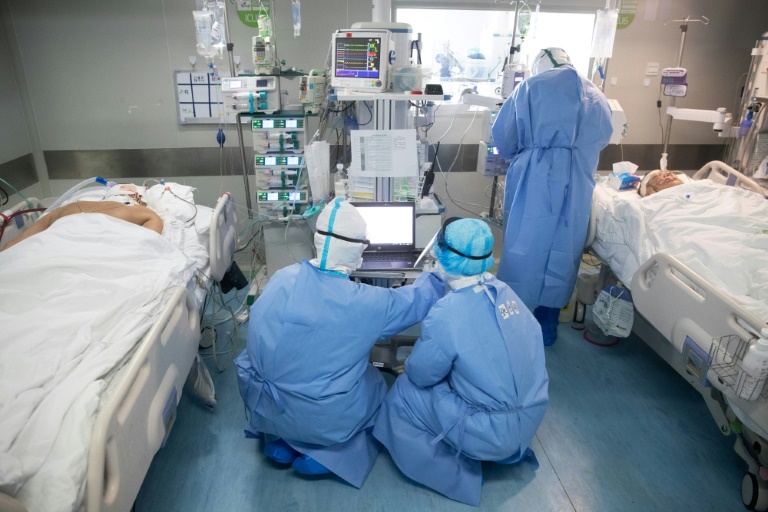 The private Shorouk hospital in Giza’s al-Haram district announced on Facebook that it would be closing temporarily and cooperating with the Health Ministry after one of the doctors in the intensive care unit caught the coronavirus.

The building would undergo sterilization, the hospital staff added.

On Sunday Egypt announced 33 new coronavirus cases and four additional deaths, bringing the total number of cases confirmed so far in the country to 327.

Fourteen people have died from the virus in Egypt.

The newly discovered cases are currently receiving medical care according to the guidelines of the World Health Organization, he added.

Fifteen previously confirmed cases registered in Egypt, including seven foreigners and 8 Egyptians were discharged from hospital on Sunday, bringing the total number of fully recovered cases to 56 so far.

Megahed added that seventy-four tests have come back negative.

Egypt’s Religious Endowments Ministry on Saturday issued an order to halt Friday prayers and congregational prayers, closing all mosques and their attachments starting for roughly two weeks, as part of efforts to stop the spread of the coronavirus outbreak.

Similarly, the Coptic Orthodox Church in Egypt on Saturday has closed all churches and stopped all ritual services, masses and gatherings as part of precautionary measures to prevent the spread of the novel coronavirus.