The new protests draft law proposed by the Justice Ministry opens the way for fresh controversy over the future of freedoms, at a time of mounting political and economic dissent against the Islamist-led executive and legislative branches of government.

“The bill is naive; the person who drafted it cannot be connected with the contemporary Egyptian condition,” says Karim Ennarah from the Egyptian Initiative for Personal Rights.

He adds that the bill could be appropriate in countries that have stable democratic systems, where demonstrations are staged for the protection of the environment or animal rights.

In Egypt, demonstrations are staged spontaneously and frequently by different segments of society, and are likely to increase in light of mutual hatred between the state, represented by its security apparatus, and demonstrators, Ennarah opines.

Among the most controversial articles in the bill is Article 9. “The interior minister or the concerned security official may object to the demonstration through a request to be submitted to [a judge of urgent matters] to cancel, postpone or move the protest to another place or route, whenever substantial grounds are available for that,” the article reads.

Article 10 states that the governor coordinates with the interior minister to determine a place for the protest, not exceeding 200 meters away, in case the protest is planned outside a presidential palace, legislative council, ministries, embassies, courts, hospitals, houses of worship, prisons, police stations and military zones.

Article 14 bans blocking roads and squares during the protest, as well as wearing masks or scarves to hide protesters’ faces.

Article 15 prohibits demonstrations in residential areas after 11 pm, and bans writing or drawing on the walls of public or private facilities.

Article 16 prevents demonstrators from holding banners or chanting slogans and songs that include insults, defamation or contempt of “heavenly” religions; that stir sedition, violence, hatred; or include an offense to state bodies and institutions.

Article 18 says the Interior Ministry has to take the following measures gradually to disperse a demonstration: verbal warnings, tear gas, water cannons and plastic batons, then firing birdshot in the air. Article 19 allows the police to use more force “in accordance with the situations described in the Penal Code and the Code of Police Authority, or upon order from a judge of urgent matters.”

Ennarah says that although the gradual use of force in the bill is much better that the provisions of the current police law on dealing with protests, there should have been an article preventing the use of live ammunition to kill citizens, except in cases of self-defense, or in case there is a real threat to a policeman’s life, in accordance with international treaties.

Justice Minister Ahmed Mekky defended the law in a phone interview with Al-Hayat satellite channel this week, saying it was informed by international practices. For example, allocating spaces for protests is similar to Hyde Park in London.

“We all saw how the break-in to the Semiramis Hotel destroyed all our efforts to restore tourism,” he said, referring to an incident late last month in which a mob broke into the hotel and looted an ATM.

He added that only failing states allow citizens to do anything under the guise of freedom, while they destroy the country. “The right of the citizen in security is more important than his right to protest,” he said.

But his view was not shared by organizations consulted on the law. Heba Morayef, Human Rights Watch’s Egypt director, says, “This draft law does not comply with international standards because it allows the government to unduly limit freedom of assembly with overly broad restrictions. We are particularly concerned about the criminal penalties attached to this law and believe the penal code is more than sufficient. This law should merely regulate notification procedures.”

“If the state is obsessed with reinstating its prestige and respect to the rule of law, that draft law will backfire badly on the state because it is impossible to apply it on the ground,” Ennarah says.

This article was translated from Arabic by Mai Mohsen. 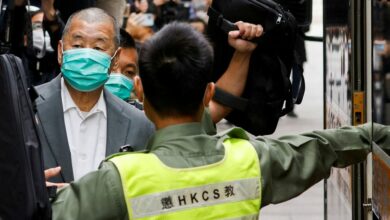 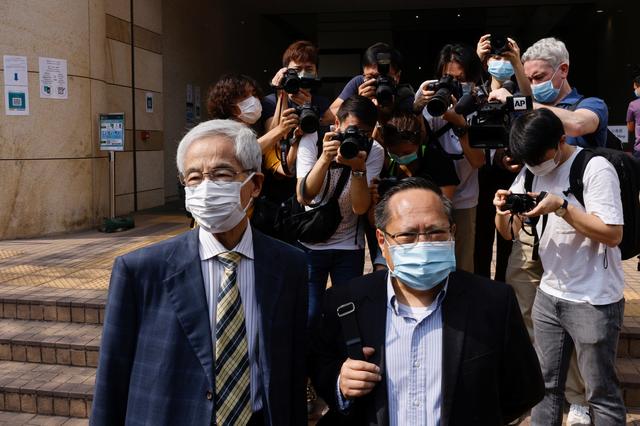