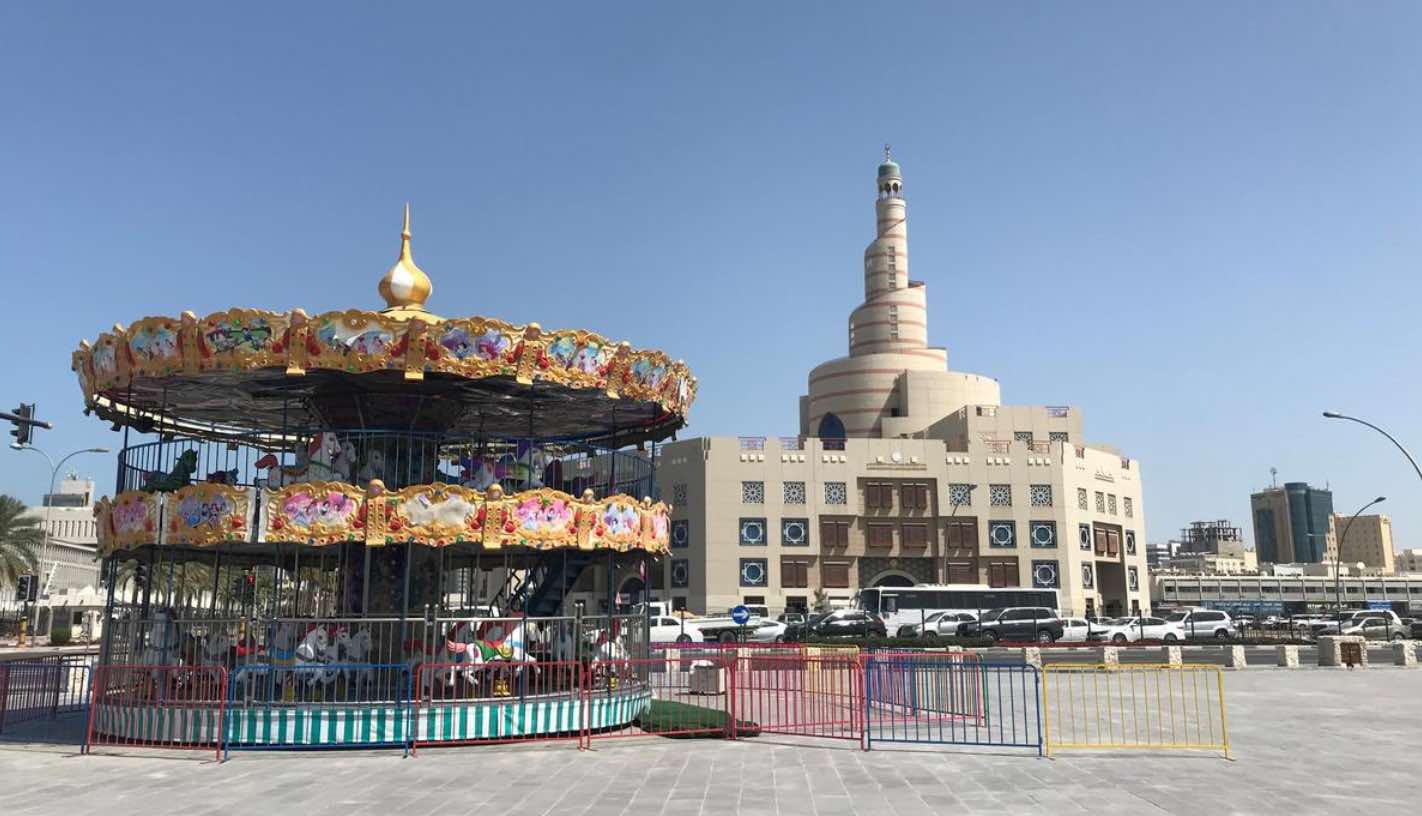 DUBAI (Reuters) — The number of confirmed coronavirus cases in Qatar exceeded 100,000 and Kuwait surpassed 50,000 on Monday, their health ministries said.

Only about 12 percent of Qatar’s population are Qatari nationals and, as in other Gulf states, Qatar saw COVID-19 spread among low-income migrant workers living in crowded quarters.

With a population of about 2.8 million people, the energy-rich Gulf state has one of the world’s highest per capita numbers of confirmed cases.

Qatar, which did not impose curfews, began a four-phase lifting of restrictions on June 15. The second phase began on July 1, allowing the limited reopening of restaurants, beaches and parks.

Qatar has the second highest number of cases after much larger Saudi Arabia in the six-nation Gulf Cooperation Council, which together have recorded more than 489,000 cases and 3,000 deaths.

Kuwait initiated a five-phase plan at the start of June to gradually lift coronavirus restrictions, including partially restarting commercial flights from Aug. 1. A partial curfew remains in place.