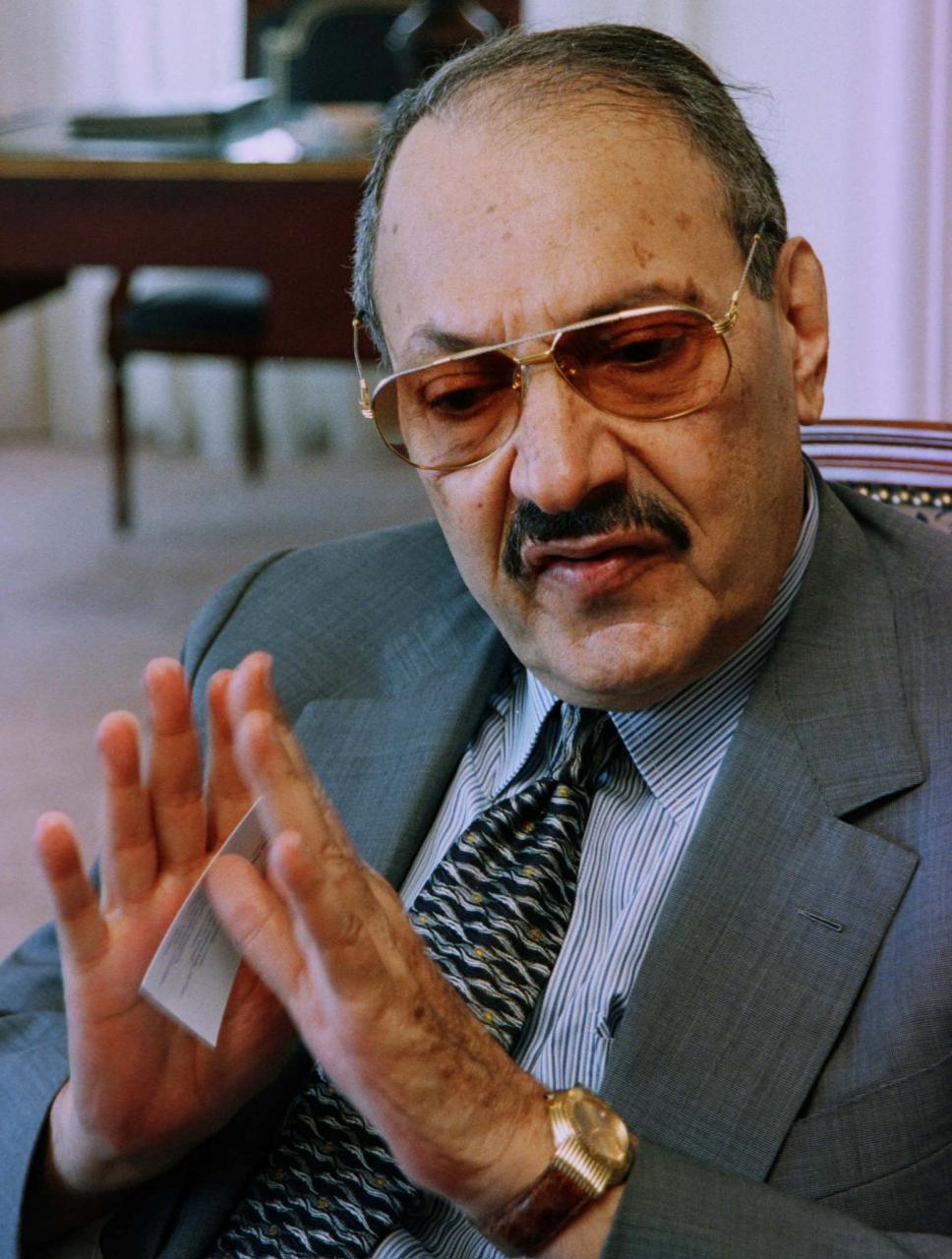 The senior member of the al-Saud family, father of billionaire investor Alwaleed bin Talal, had been ill for several years.

Prince Talal lived in exile abroad in the 1960s, when Saudi authorities revoked his passport after he led a group of princes demanding constitutional reforms and allied himself with then Egyptian President Gamal Abdel Nasser, the arch-foe of the Saudi monarchy.

Prince Talal returned to the kingdom after Faisal bin Abdulaziz al-Saud become king in 1964, and after toning down his rhetoric.

In 2011 he resigned from the Allegiance Council, the body responsible for overseeing the royal succession in the world’s top oil exporter.

He also supported moves to give Saudi women greater rights to work and allow them to drive, and limit Riyadh’s substantial military spending.

The royal court said funeral prayers would be said for the prince in Riyadh on Sunday. Prince Talal had been hospitalized in Riyadh though it was not clear where he died.

Saudi Arabia: Has the Ritz-Carlton corruption crackdown achieved its goals?