Facebook Twitter LinkedIn
The European Space Agency's Rosetta probe, which sent the Philae lander onto a comet's surface in November, has revealed unexpected details about these celestials balls of ice, dust, and rocky particles.
In eight papers published in the journal Science on Friday, researchers describe what they have learned about Comet 67P/Churyumov-Gerasimenko since the 100-kilogram (220-pound) Philae landed on it November 12 after a 10-year trek piggybacking on Rosetta.
High-definition images taken by the spacecraft show how the nucleus consists of two lobes, connected by a neck region, which some have described as a "rubber-ducky" shape.
The images have been combined to form a three-dimensional model of the comet and its topography where Philae landed.
The shape of the comet may play a role in an unexpected seasonal variation in the comet's atmosphere of gas, which scientists have just discovered.
Comets are known to they heat up and display visible atmospheres and tails as they approach the Sun.
"From a telescope, images of a comet's atmosphere suggest that the coma is uniform and does not vary over short periods of hours or days. That's what we were expecting as we approached the comet," said Stephen Fuselier, lead co-investigator for the Rosetta Orbiter Spectrometer for Ion and Neutral Analysis Double Focusing Mass Spectrometer (ROSINA DFMS) instrument.
"It was certainly a surprise when we saw time variations from 200 kilometers away. More surprising was that the composition of the coma was also varying by very large amounts. We're taught that comets are made mostly of water ice. For this comet, the coma sometimes contains much more carbon dioxide than water vapor."
The surface of the comet also contains a diverse range of geological structures, resulting in erosion patterns that resemble sand dunes on Mars.
After landing in a shadow, the Philae is currently in hibernation, but scientists hope it will reawaken when its solar panels come closer to sunlight.
In the meantime, the Rosetta orbiter is continuing to conduct 11 experiments that will add to knowledge of how comets behave as they approach the Sun.
The quality of its measurements and observations are expected to improve in February when Rosetta draws as close as six kilometers from the comet's surface.
Tags
comet Rosetta 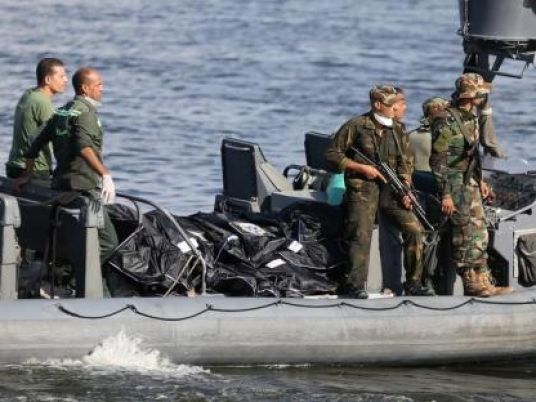