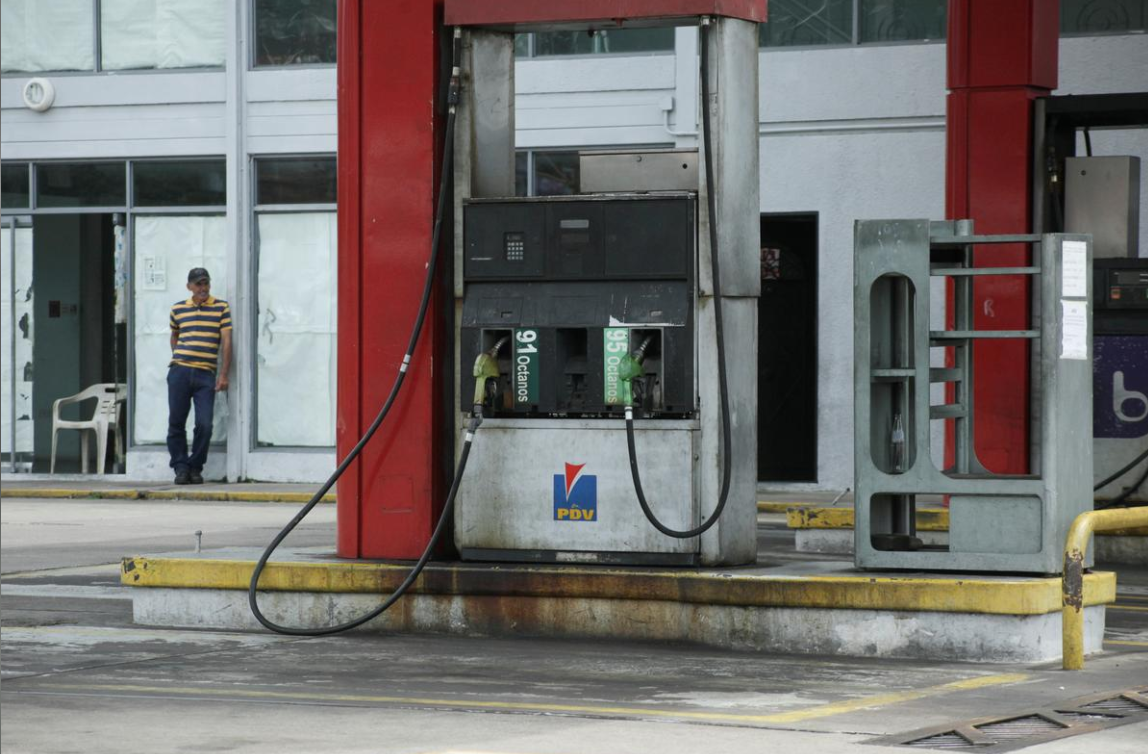 “If our tankers in the Caribbean or anywhere in the world face trouble caused by the Americans, they [the US] will also be in trouble,” Rouhani said in a telephone conversation with Qatar’s Emir, Mehr reported.

A flotilla of five tankers carrying Iranian fuel for gasoline-starved Venezuela is approaching the Caribbean, with the first expected to reach the country’s waters on Sunday, according to Refinitiv Eikon tracking data.

“Iran will never initiate a conflict,” Rouhani said. “We have always the legitimate right to defend our sovereignty and territorial integrity and to serve our national interests, and we hope that the Americans will not commit an error.”

Iran is supplying about 1.53 million barrels of gasoline and alkylate to Venezuela, according to both governments, sources and calculations made by TankerTrackers.com based on the vessels’ draft levels.

The shipments have caused a diplomatic standoff between Iran and Venezuela and the United States as both nations are under US sanctions. Washington is considering measures in response, according to a senior US official, who did not elaborate on any options being weighed.

The United States recently beefed up its naval presence in the Caribbean for what it said was an expanded anti-drug operation. But a Pentagon spokesman, Jonathan Hoffman, said on Thursday he was not aware of any operations related to the Iranian cargoes.

Venezuela’s defense minister has said its military will escort the Iranian tankers once they reach the nation’s exclusive economic zone.

Iran seized a British-flagged tanker in the Gulf last year after British forces detained an Iranian tanker off the territory of Gibraltar. Both vessels were released after a months-long standoff.

Iran leader says Israel a ‘cancerous tumor’ to be destroyed