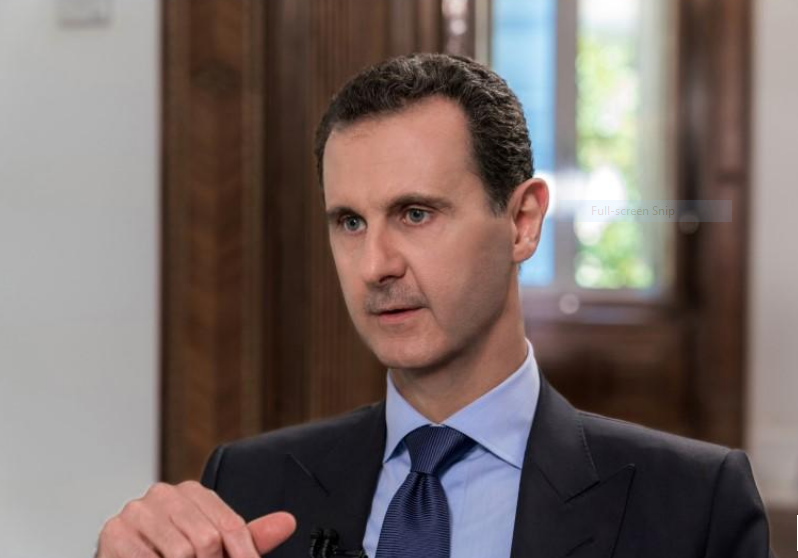 Crimea has been under Western sanctions since it was annexed from Ukraine by Russia in 2014. Syria is also subject to European Union and U.S. sanctions.

The Russian agencies cited members of a Crimean delegation visiting Syria this week, which includes the Moscow-backed prime minister of Crimea Sergei Aksyonov.

“Crimea is the nearest Black Sea port and therefore can play an important role in the bilateral trade between Syria and Crimea, and between Syria, Crimea and Russia,” SANA reported, quoting a statement by Syrian Economy Minister Samer Khalil.

Russia is an ally of Assad in Syria’s seven-year long conflict. The leaders of two other Russian-backed breakaway regions, Georgia’s South Ossetia and Abkhazia, also visited Damascus this year.