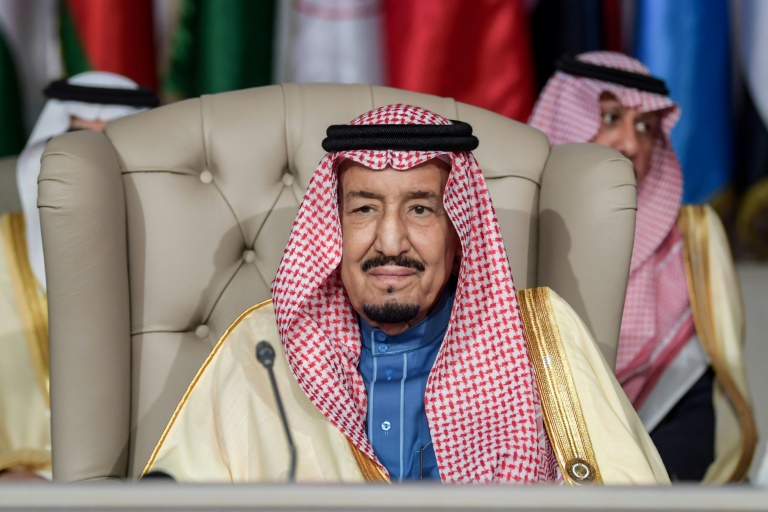 Saudi Arabia has called for urgent meetings of the regional Gulf Cooperation Council and the Arab League to discuss escalating tensions in the region, the kingdom’s official news agency said on Saturday.

The Saudi Press Agency (SPA) said King Salman had invited Gulf leaders and Arab states to two emergency summits in Mecca on May 30 to discuss recent “aggressions and their consequences” in the region.

Tensions have soared in the Gulf, with the United States deploying an aircraft carrier and bombers there over alleged threats from Iran.

Saudi foreign affairs minister Adel al-Jubeir said his country does not want to go to war with Iran, but was ready to defend its interests.

Riyadh “does not want a war, is not looking for it and will do everything to prevent it”.

Four ships, including two Saudi oil tankers, were damaged in mysterious sabotage attacks last Sunday off the UAE’s Fujairah, located at the crucial entrance to the Gulf.

That incident was followed by drone strikes Tuesday by Yemen’s Huthi rebels on a major Saudi oil pipeline, which provided an alternative export route if the Strait of Hormuz closed.

Iran has repeatedly threatened to prevent shipping in Hormuz in case of a military confrontation with the United States, which has imposed sanctions on Tehran in recent months.

Jubeir said the UAE was leading the probe into the damaged oil tankers, but added that “we have some indications and we will make the announcements once the investigations are completed”.

Despite international skepticism, the US government has been pointing to increasing threats from Iran, a long-time enemy and also a rival of US allies Israel and Saudi Arabia.

SPA on Sunday said the Saudi crown prince spoke on the phone with US Secretary of State Mike Pompeo about efforts to enhance security in the region.

There will be no war as we don't want war, and no can confront Iran: Zarif