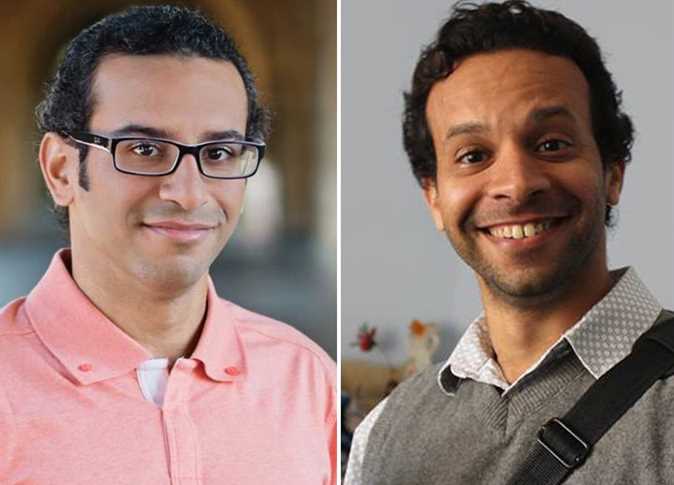 The acquisition was made by the Samsung affiliate Samsung Next that acquired a 100-percent share of Kngine.

The acquisition is considered a big victory for the Egyptian startup that had struggled to raise investments after securing its first round, and had to move to the United States to raise more money.

According to the Kngine website, it was co-founded in 2009 by brother duo Haytham and Ashraf El Fadeel. The website goes on to explain that it is an intelligent engine that understands, answers questions and performs actions and can be used to automate customer service, power voice interfaces and drive enterprise search.

The two founders jointly led the Kngine team which is headquartered in the US but started in Egypt. Haytham who is a self-taught computer scientist has conducted research the AI field, while Ashraf is experienced in software engineering and has worked for several software companies in the past.

Apple may test the bounds of iPhone love with a $1,000 model

The Egyptian artificial intelligence startup had raised its first investment from Cairo-based Sawari Ventures. The total disclosed investment raised by the startup amounted to US$775,000.

The acquisition took place in October 2017 but the financial details of the acquisition were not disclosed by the research arm of Samsung. The acquisition follows their investment in the startup in 2014 jointly with Vodafone Ventures. The startup had investments from Sawari Ventures which gets paid off as a result of this takeover.

The acquisition is considered to be in line with Samsung’s efforts to advance its AI mobile solutions, including Bixby, fitted in smartphones.

Samsung stations the smartphone as a desktop replacement