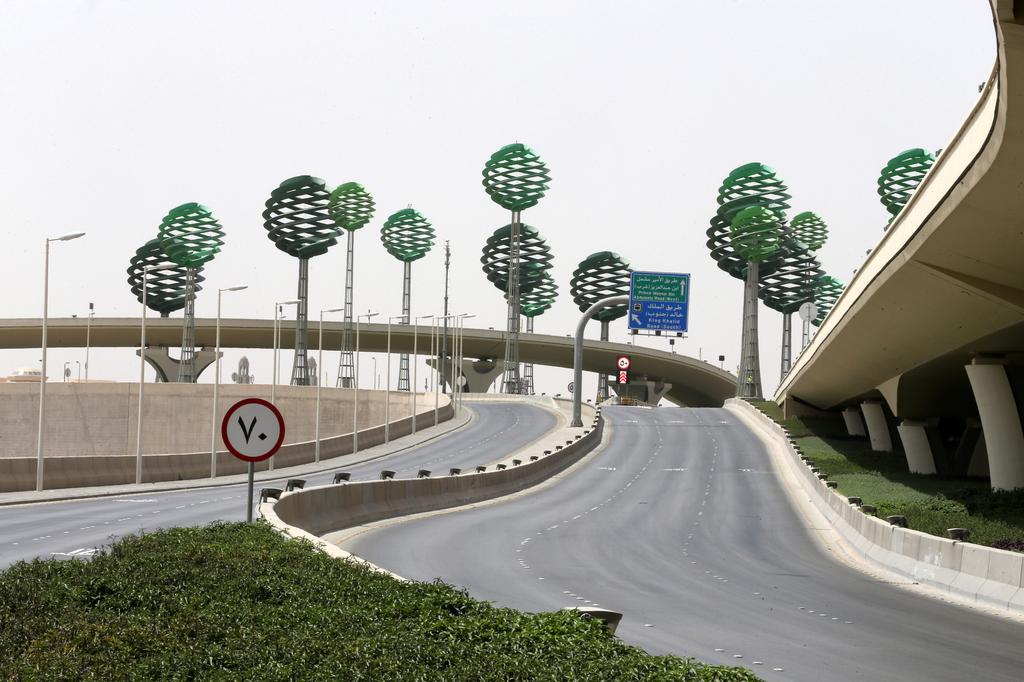 RIYADH (Reuters) – Saudi Arabia’s King Salman extended a nationwide curfew until further notice due to the spread of the new coronavirus, the interior ministry said on Sunday, after the kingdom reported more than 300 new infections on each of the last four days.

Last week Saudi Arabia placed its capital Riyadh and other big cities under a 24-hour curfew, locking down much of the population to stem the spread of the virus.

The country of some 30 million has recorded 4,033 infections with 52 deaths, the highest among the six Gulf Arab states where the total count has surpassed 13,200 with 88 deaths despite strict measures to curb transmissions.

The kingdom has halted international flights, suspended the year-round umrah pilgrimage, and closed most public places. Other Gulf states have taken similar precautions.

The eastern Qatif region, where its first coronavirus cases were reported among Shi’ite Muslim pilgrims returning from Iran, has been sealed off since March 8.

The United Arab Emirates, the region’s tourism and business hub, has the second highest tally at 3,736 cases with 20 deaths.

Several Gulf Arab states have seen the virus spread among low-wage foreign workers, many of whom live in overcrowded accommodations.

Qatar has locked down a large section of an industrial area, Dubai has sealed off two commercial districts with a large population of migrant workers, and Oman has closed off its Muscat governorate, which includes the capital.

Millions of migrant workers, mainly from Asian countries, including Nepal, India and the Philippines, are among the region’s large expatriate population.

India’s ambassador to the UAE told local English-language daily Gulf News on Saturday that the Indian government cannot repatriate a large number of its nationals while trying to break the chain of infection at home.

“At this stage, we feel that it is best for them (Indians wishing to return home) to stay where they are,” Pavan Kapoor was quoted as saying. “Once the lockdown in India is lifted, we will certainly help them get back to their home towns and their families.”