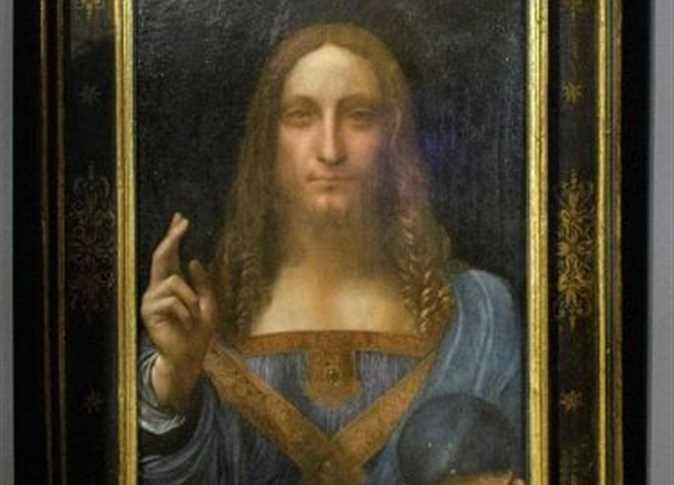 Saudi Arabia’s Embassy in Washington issued a statement in response to media reports claiming a prominent Saudi prince had purchased the world’s most expensive painting, the ‘Salvador Mundi’ depicting Christ by Leonardo Da Vinci, which sold at a record price of $450 million at an auction in November.

The embassy, however, explained on Saturday that the painting was purchased as part of Abu Dhabi’s new Louvre museum, adding that the Saudi prince attended the inauguration museum’s inauguration ceremony on November 8.

The Saudi Embassy in Paris also explained in a statement that the painting was purchased by Culture and Tourism authorities in Abu Dhabi to be displayed at the Abu Dhabi’s new Louvre museum, reported Saudi newspaper Okaz.

Saudi swapping assets for freedom of some held in anti-corruption purge: sources