A helicopter from the Saudi-led forces battling anti-government fighters in Yemencrashed along the Saudi border, killing the two pilots, the coalition said Saturday.

"The two pilots fell as martyrs when their aircraft crashed while they were defending the borders of Saudi Arabia from these aggressors," the coalition said in a statement published by the official SPA news agency.

It said that the Apache helicopter went down in the Jazan region of the kingdom, adding that an inquiry had been launched into the causes of the crash.

Yemen's Iran-backed Huthi rebels said Friday night that they had shot down a Saudi Apache in the same region. 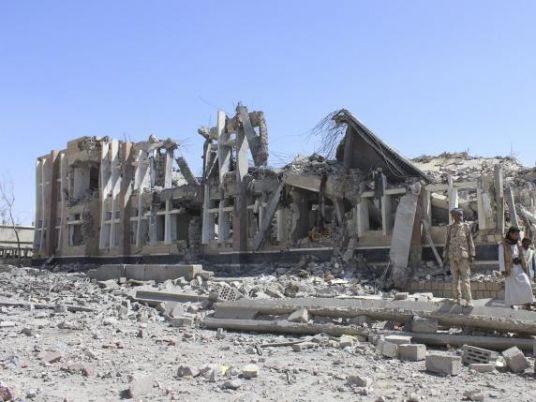