The president held a meeting with the athletes and trainers during which he praised their achievements saying they are role models for the youth due to their perseverance and hard work.

He expressed hope for more sporting achievements in order to put Egypt in the position it deserves regionally and internationally, said Rady.

The president also expressed his appreciation to the athletes who did not succeed in winning medals, stressing that the most important criterion is hard work.

Rady added that the president was keen to pay special tribute to physically-challenged athlete champions, stressing that they impressed the world with their perseverance and determination and honored Egypt abroad.

Athletes expressed their happiness with the medals, saying it reflected the interest of the president and the state to encourage athletes and sports in Egypt. 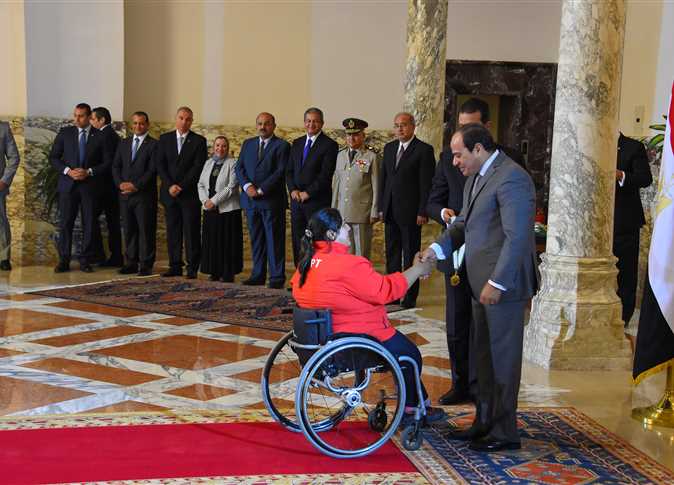 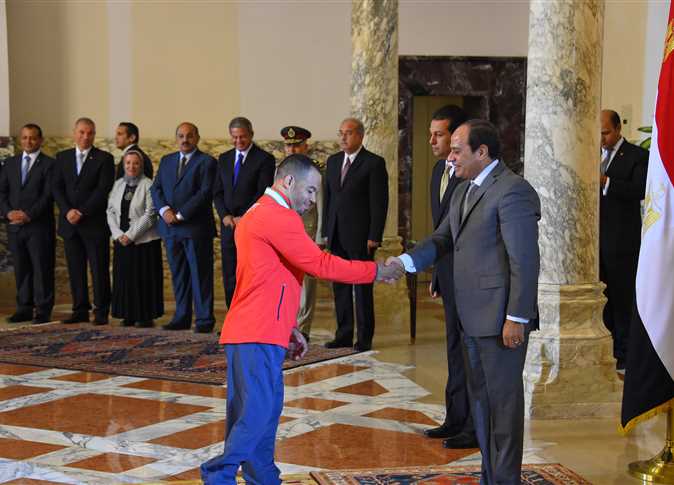 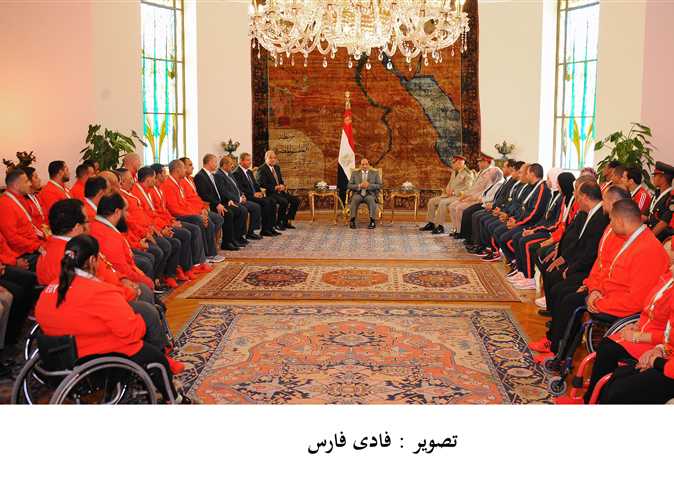 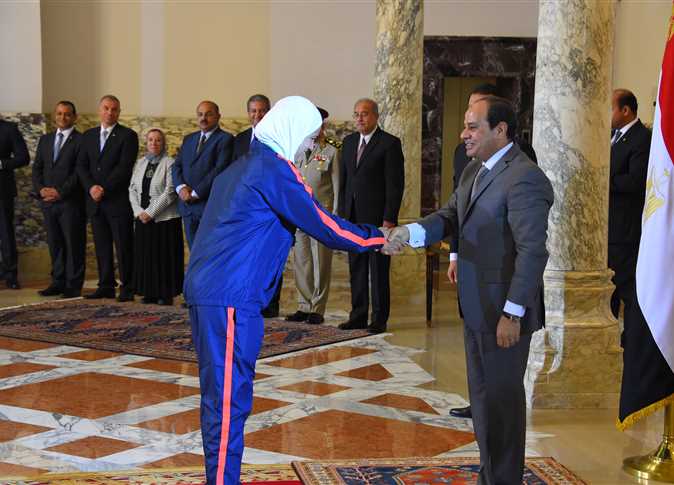