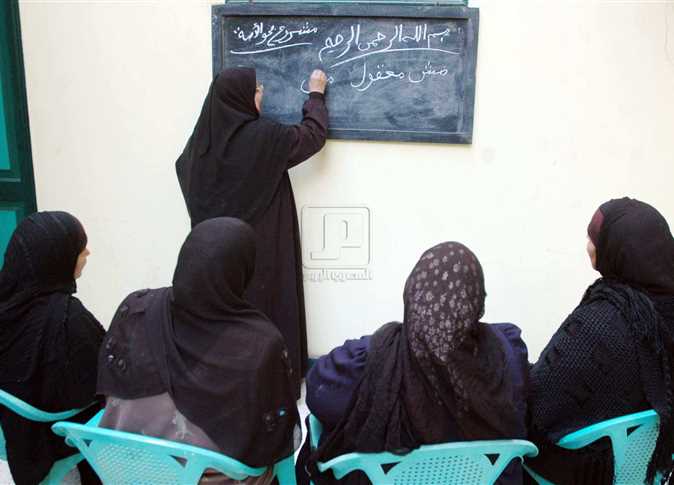 The president of Sohag University Ahmed Aziz signed a protocol on November 26 with the CEO of the Adult Education Authority Ashraf Ahmed Amery to eliminate illiteracy from one million people in Sohag, from age 16 and above.

The signing took place in a press conference, during which Aziz stressed on the university’s keenness to commit to the protocol’s goals, enabling the university to fully eradicate illiteracy from Sohag through teaching its citizens how to read and write.

He signified the university’s participation within this initiative.

This freshly-signed agreement requires third and fourth-year students in the university that are not-STEM to teach at least eight illiterate people in order to graduate.

The Adult Education Authority will grant the students LE250 while the university will award them LE100 as well complete exemption from tuition and dorm fees.

Students who teach 10 individuals will be awarded LE3500.

Amery pointed out that a conference will be held including Egyptian universities alongside the Adult Education Authority, set to be attended by the Minister of Higher Education who will discuss the initiative’s application among other educational issues.

CAPMAS released a report in 2017 showing that the illiteracy percentage in Egypt is estimated at 20.1 percent, with 9.1 million women illiterate.

Egypt illiteracy rates stand at 14.4% for males, 26% for females: CAPMAS