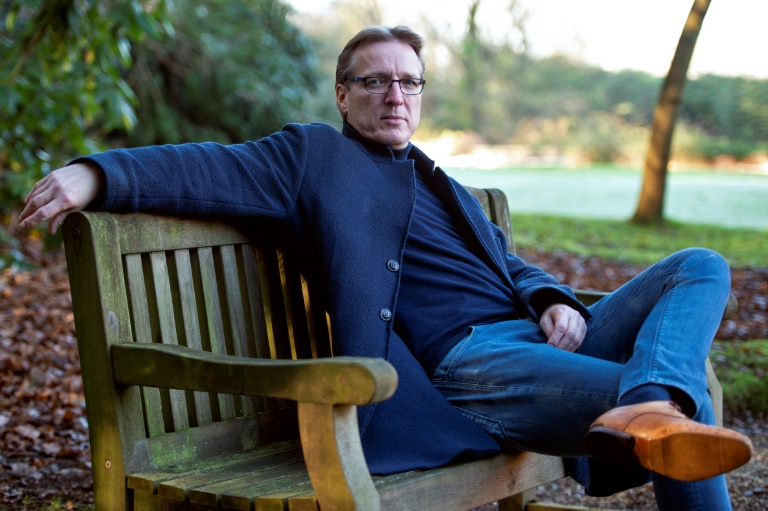 A Dutch art detective dubbed the “Indiana Jones of the Art World” has struck again, finding a Picasso painting worth 25 million euros stolen from a Saudi sheikh’s yacht on the French Riviera in 1999.

Arthur Brand said he had handed back the 1938 masterpiece entitled “Portrait of Dora Maar”, also known as “Buste de Femme (Dora Maar)” to an insurance company earlier this month.

The discovery of the rare portrait of Maar, one of Pablo Picasso’s most influential mistresses, is the culmination of a four-year investigation into the burglary on the luxury yacht Coral Island, as she lay anchored in Antibes.

Two decades after its theft and with no clues to its whereabouts, the French police were stumped — and the portrait, which once hung in the Spanish master’s home until his death in 1973, was feared lost forever.

But after a four-year trail which led through the Dutch criminal underworld, two intermediaries turned up on Brand’s Amsterdam doorstep 10 days ago with the missing picture.

“They had the Picasso, now valued at 25 million euros wrapped in a sheet and black rubbish bags with them,” Brand told AFP.

It was yet another success for Brand, who hit the headlines last year for returning a stolen 1,600-year-old mosaic to Cyprus.

He won world fame in 2015 after finding “Hitler’s Horses”, two bronze statues made by Nazi sculptor Joseph Thorak — a discovery about which he had a book out earlier this month.

The theft of the Picasso, valued at around seven million dollars at the time, baffled French police, sent the super-rich scurrying to update boat security and prompted the offer of a big reward.

In 2015, Brand first got wind that a “Picasso stolen from a ship” was doing the rounds in the Netherlands, although “at that stage I didn’t know which one exactly.”

It turned out that the painting had entered the criminal circuit, where it circled for many years “often being used as collateral, popping up in a drug deal here, four years later in an arms deal there,” said.

It took several years and a few dead ends before pinning down that it was actually the Picasso stolen from Saudi Arabian billionaire Sheikh Abdul Mohsen Abdulmalik Al-Sheikh’s yacht as the mega-cruiser was being refurbished, Brand said.

Brand put out word on the street that he was looking for “Buste de Femme (Dora Maar)” and in early March he struck gold.

“Two representatives of a Dutch businessman contacted me, saying their client had the painting. He was at his wits’ end,” said Brand.

“He thought the Picasso was part of a legitimate deal. It turns out the deal was legitimate — the method of payment was not,” Brand laughed.

Brand called the Dutch and French police — who had since closed the case — and who said they would not prosecute the current owner.

“Since the original theft, the painting must have changed hands at least 10 times,” said Brand.

Brand said he had to act quickly, otherwise the painting may have disappeared back into the underworld.

“I told the intermediaries, it’s now or never, because the painting is probably in a very bad state… We have to act as soon as we can.”

‘Hung it on my wall’

Then, just over a week ago, Brand’s doorbell rang at his modest apartment in Amsterdam, and the intermediaries were there with the painting.

After unwrapping it, “I hung the Picasso on my wall for a night, thereby making my apartment one of the most expensive in Amsterdam for a day,” Brand laughed.

The following day, a Picasso expert from New York’s Pace Gallery flew in to verify its authenticity at a high-security warehouse in Amsterdam.

“There is no doubt that this is the stolen Picasso,” Ellis, who now runs a London-based art risk consultancy business, told AFP.

Ellis is famous for recovering many stolen artworks including Edvard Munch’s “The Scream”, lifted from the National Gallery of Norway in 1994.

“It’s not only the public interest to recover stolen works of art,” he said. “You are also reducing the amount of collateral that is circling the black market and funds criminality.”

“Buste de Femme” is back in possession of the insurance company, which now had to decide the next steps, Brand and Ellis said.

Paris Picasso museum celebrates its 30th anniversary with ‘i Picasso!’