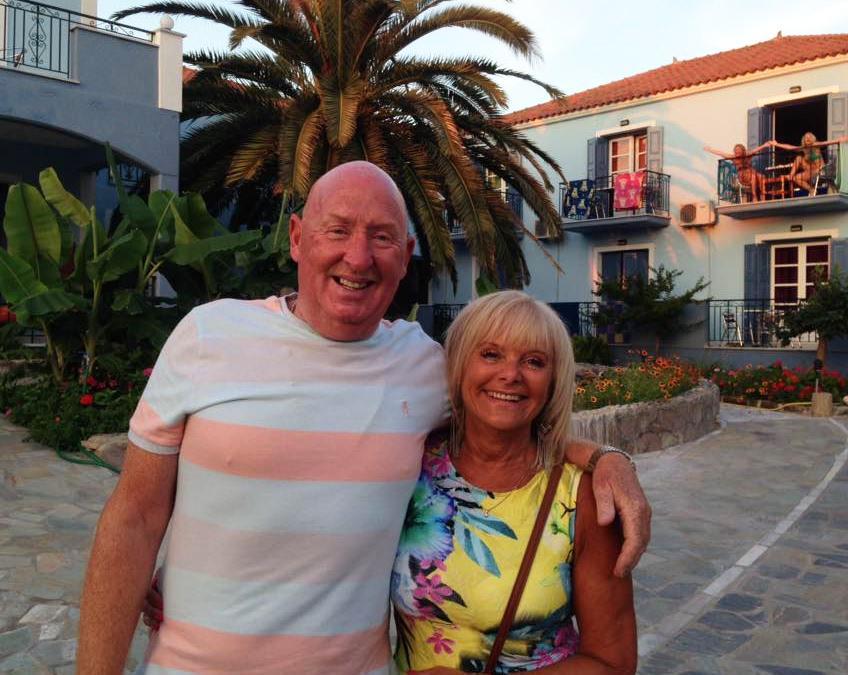 Thomas Cook Chief Executive Peter Fankhauser flew to Egypt on Wednesday to meet with Egypt’s Prime Minister Sherif Madbouly, after the company claimed that Egyptian authorities prevented them from accessing the hotel where a British couple died, and several guests took ill.

“They will discuss the recent tragic deaths of Mr and Mrs Cooper in Hurghada, and the ongoing investigation by the Egyptian authorities.”

Upon this visit, Thomas Cook hopes to finally gain permission to access the couple’s hotel rooms.

John and Susan Cooper were found dead in their room of a popular Thomas Cook resort in Hurghada. The couple died in the Steigenberger Aqua Magic, where other guests suffered stomach aches and vomiting. John was a long-serving employee of Thomas Cook, Burnley branch, and the company launched an investigation into the couple’s deaths.

The government’s preliminary assessment was that the couple died from “natural causes”, but investigations around the event are still ongoing.

Four weeks before the death of John and Susan Cooper, Thomas Cook had been ordered by court to pay a £26,000 compensation to a family that fell ill at the same resort where the elderly British couple died last week.

The Newport county court accused the company of providing “hotel accommodation which was so unsafe that no reasonable holidaymaker would agree to go on holiday there”, reported The Guardian.