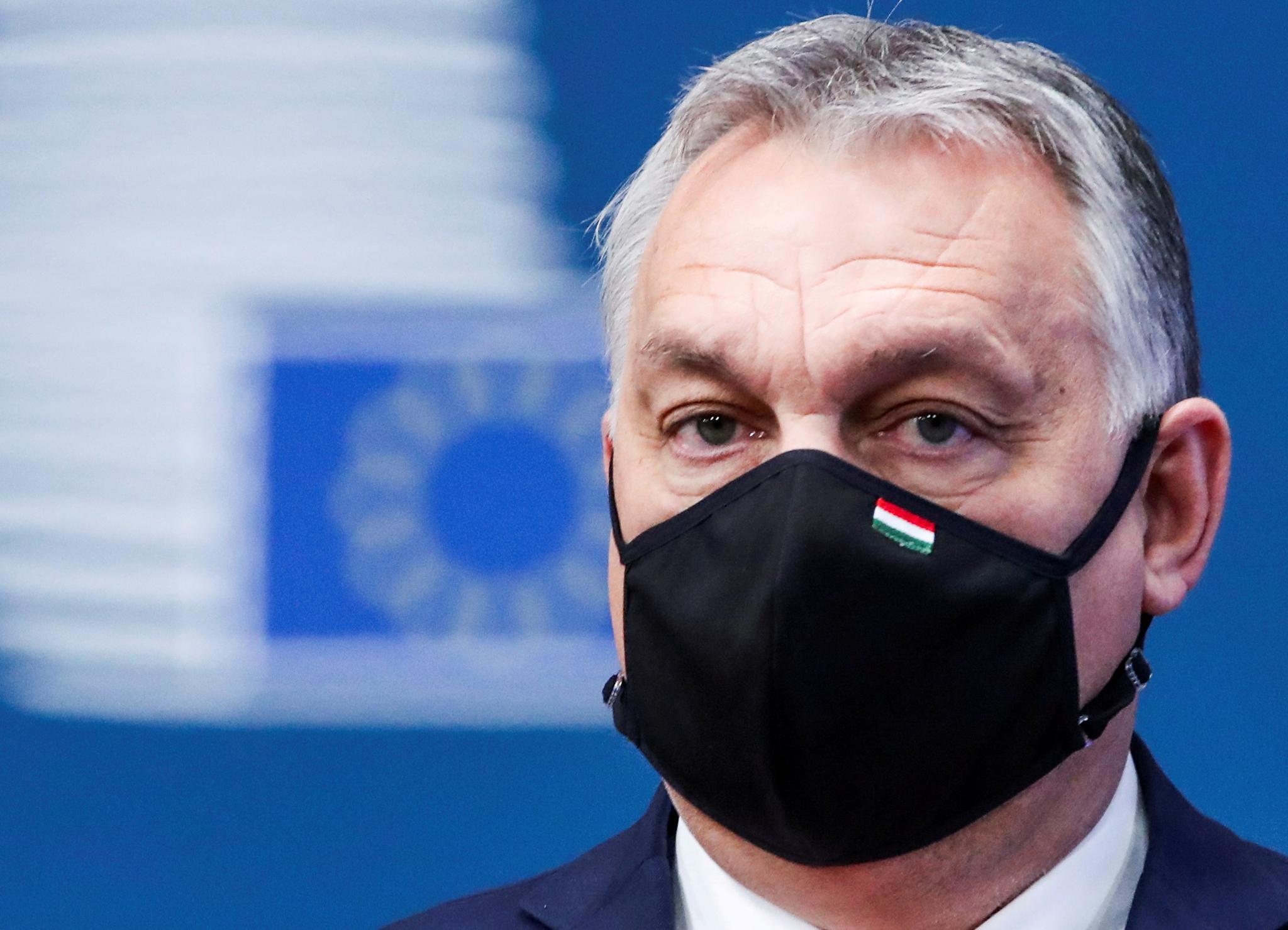 BUDAPEST (Reuters) – Hungary cannot yet ease its partial coronavirus lockdown as a third wave of infections has boosted new cases and only a small section of the population has received a vaccine so far, the prime minister said.

Hungary became the first European Union country on Wednesday to start inoculating people with the Chinese Sinopharm vaccine, following a similar move with Russia’s Sputnik V shot, which have not been granted regulatory approval in the EU.

“This is an important day as we begin inoculations with the Chinese vaccines,” Orban said in a video on his Facebook page. “This also gives me hope that those in charge of the defense effort can also get in line perhaps next week.”

It was not immediately clear whether this meant Orban or any of his cabinet would be vaccinated next week. Orban’s press chief did not immediately respond to an emailed question.

“The situation is not easy as we have the good news that many vaccines have arrived and the number of people inoculated will increase,” Orban said. “However, the third wave is threatening Hungary.”

As of Wednesday, Hungary had reported 410,129 cases with 14,552 deaths. Some 471,000 people have been vaccinated, representing nearly five percent of Hungary’s population based on a government tally.

“We cannot yet speak of any easing (of restrictions),” Orban said, apparently walking back on a tentative timetable unveiled early this month, which projected decisions about easing as soon as next Monday, with a view to reopening around Easter.

Restrictions in place since November have included a night-time curfew, the closure of pubs and restaurants and a ban on gatherings.

Hungary hopes to give the first vaccine to more than 800,000 people within a week, a government official said on Tuesday.