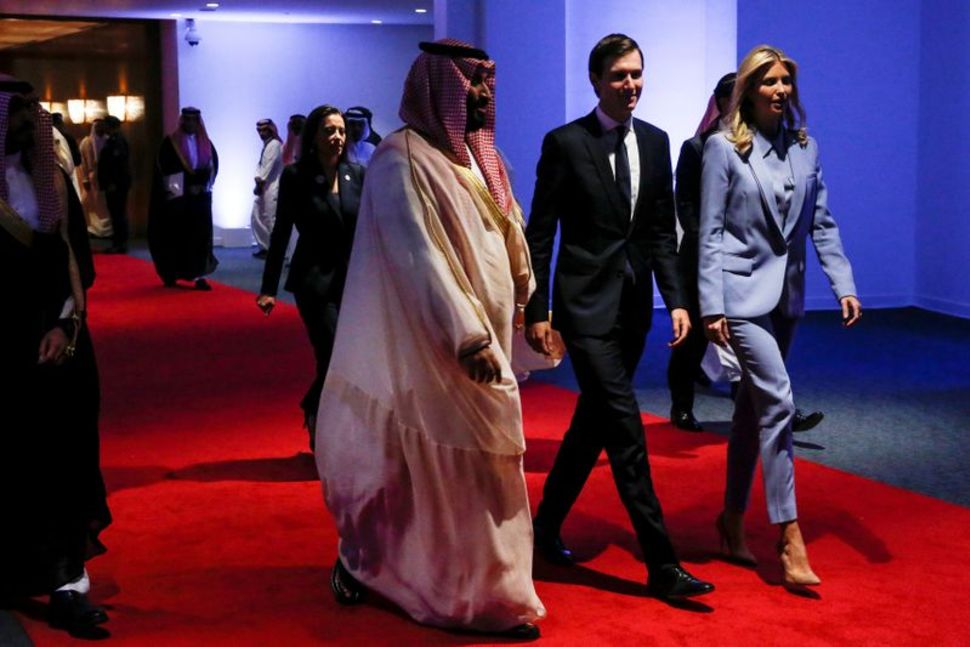 WASHINGTON (Reuters) – White House senior adviser Jared Kushner and his team are headed to Saudi Arabia and Qatar this week for talks in a region simmering with tension after the killing of an Iranian nuclear scientist.

Pompeo touts Iran policy in Gulf ahead of Biden presidency