Republican U.S. presidential candidate Donald Trump on Friday charged that the women accusing him of sexual misconduct fabricated their stories to damage his campaign after two more women came forward with allegations that he had groped them.

The new accusations were made by a contestant on his reality TV show "The Apprentice," who cited a 2007 incident, and by a woman who described an incident from the early 1990s.

Trump has spent more and more time at his rallies denying allegations of groping since a video from 2005 became public a week ago showing him bragging about groping and making unwanted sexual advances. On Friday, in addition to his denials, he suggested that he never would have found two of the women who have made allegations attractive.

Summer Zervos, who competed on the fifth season of "The Apprentice" in 2006, appeared at a news conference with celebrity attorney Gloria Allred in Los Angeles, saying Trump kissed her, touched her breast and tried to get her to lie down on a bed with him during a meeting about a possible job.

"He put me in an embrace and I tried to push him away. I pushed his chest to put space between us and I said, 'Come on man, get real.' He repeated my words back to me, 'Get real,' as he began thrusting his genitals," Zervos said.

Zervos said she thought Trump was going to take her to dinner to discuss a job, but the meeting took place in his bungalow at the Beverly Hills Hotel.

"I wondered if the sexual behavior was some kind of test and whether or not I had passed" by rejecting it, she said, but Trump later offered her a job at a golf course for half the salary she had requested.

"I vaguely remember Ms. Zervos as one of the many contestants on 'The Apprentice' over the years. To be clear, I never met her at a hotel or greeted her inappropriately a decade ago," Trump said. "That is not who I am as a person, and it is not how I've conducted my life."

At his last event of the day on Friday, in Charlotte, Trump suggested that his accusers were fabricating their stories for publicity or to damage his campaign. "It's not hard to find a small handful of people willing to make false smears," he said.

Trump said the women may be motivated for financial reasons or political reasons or "the simple reason they want to stop our movement."

Earlier Friday, the Washington Post published an interview with a woman who said Trump put his hand up her skirt in a crowded New York nightclub in the early 1990s in an unwanted advance. 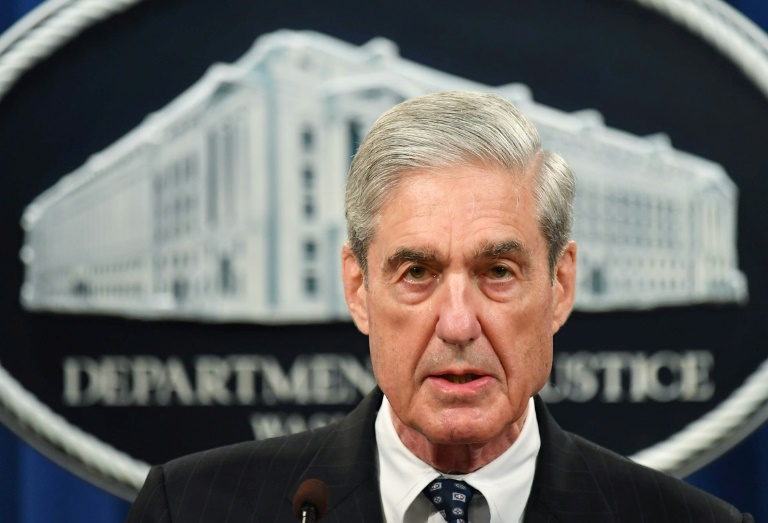