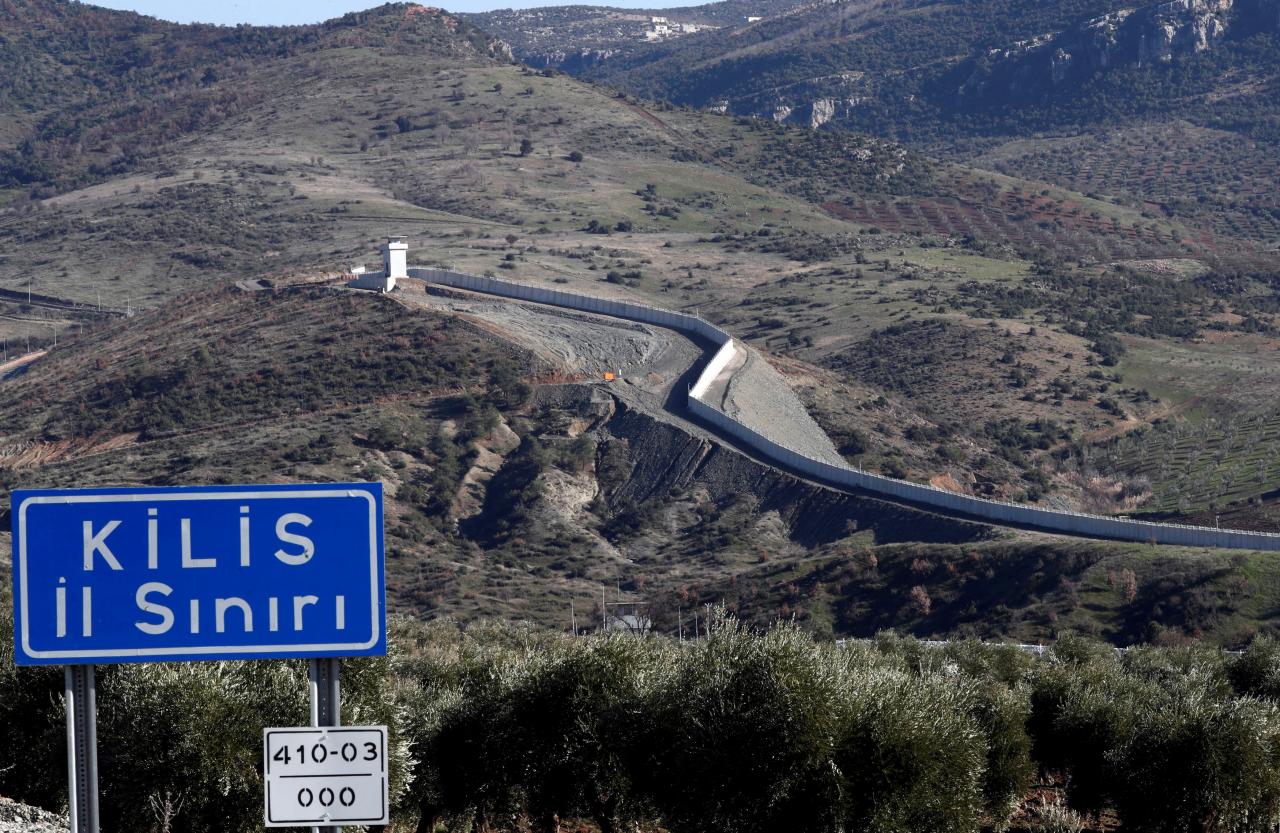 ISTANBUL (Reuters) – Turkey is sending reinforcements to its border with Syria, Demiroren News Agency (DHA) reported on Sunday, adding that some 100 vehicles including mounted pickup trucks and weaponry had made their way to the area.

The heightened military activity comes days after President Tayyip Erdogan said Turkey would postpone a planned military operation on the Kurdish YPG militia in northern Syria after the United States decided to withdraw from Syria.

Part of the military equipment and personnel are to be positioned in posts along the border while some had crossed into Syria via the district of Elbeyli, DHA said.

Elbeyli is located 45 kilometers (27.96 miles) from the northern Syrian town of Manbij, which has been a major flashpoint between Ankara and Washington. In June, the NATO allies reached an agreement that would see the YPG ousted from the area but Turkey has complained the roadmap has been delayed.

Reuters could not independently verify the reason for the reinforcements and Turkish officials were not immediately available for comment.

Erdogan said on Friday that Turkey will take over the fight against Islamic State militants in Syria as the United States withdraws its troops, adding that the planned operation would target the YPG, as well as Islamic State.

Ankara considers the US-backed YPG militia a terrorist organization and an extension of the Kurdistan Workers Party (PKK), which has waged an insurgency in Turkey since the 1980s.

Turkey has carried out two operations in Syria, dubbed “Euphrates Shield” and “Olive Branch”, against the YPG and the Islamic State in northern Syria.

Trump pulling out of Syria. Might Afghanistan be next?