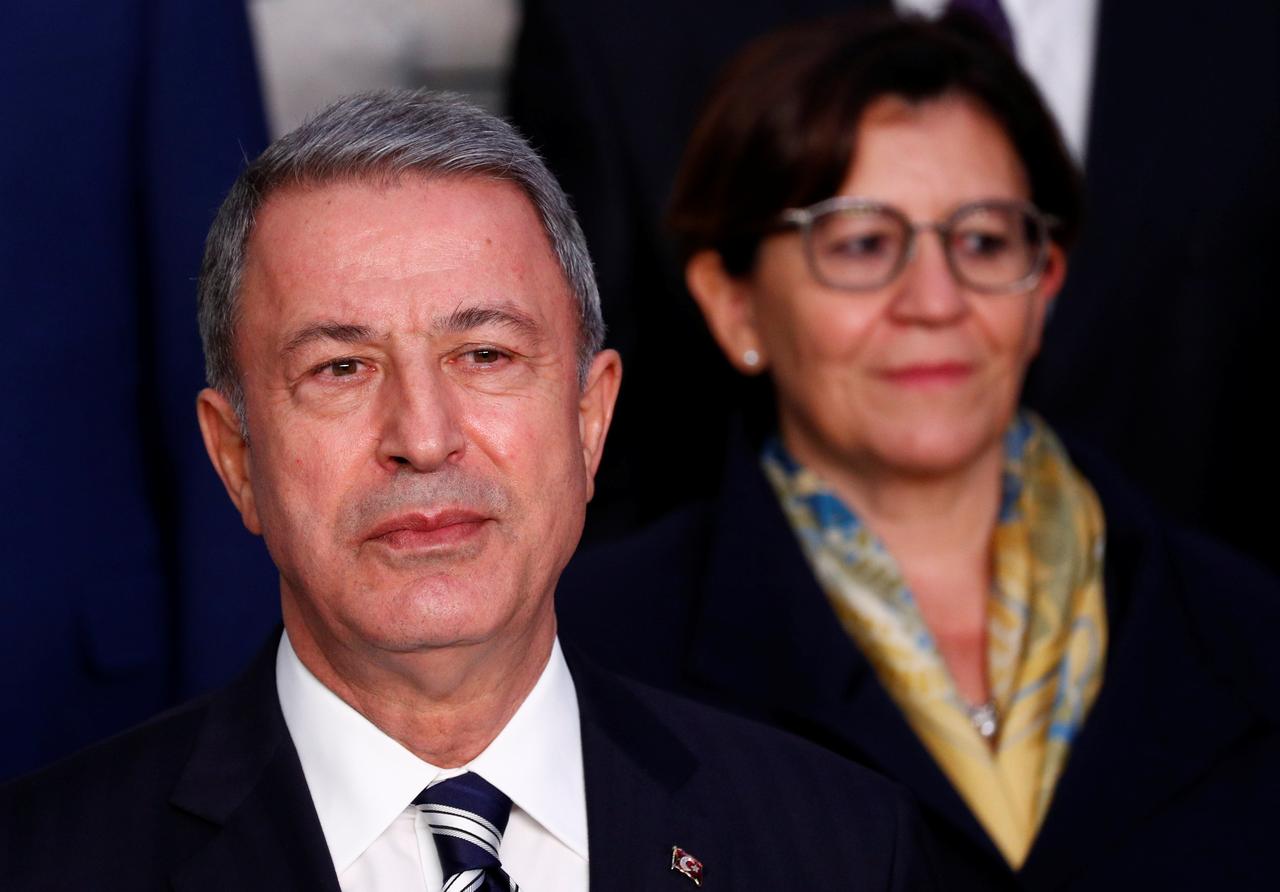 ISTANBUL (Reuters) – Turkey’s defense minister told Pentagon officials there must not be a vacuum of power during the withdrawal of US forces from Syria, state-owned Anadolu news agency reported on Saturday.

A senior US administration official said on Friday Washington would leave about 400 US troops split between two Syrian regions, a reversal by President Donald Trump that could pave the way for US allies to keep troops in Syria.

“We reminded our partners that there should be no vacuum of power in any way during the withdrawal,” Defense Minister Hulusi Akar told Anadolu, describing his talks in the United States with acting US Defense Secretary Patrick Shanahan.

Trump had ordered the withdrawal of all 2,000 US troops Syria in December after saying they had defeated Islamic State militants in Syria. The abrupt decision sparked an outcry from allies and US lawmakers.

But he was persuaded on Thursday that about 200 US troops would join what is expected to be a total commitment of some 800 to 1,500 troops from European allies to set up and observe a “safe zone” in northeastern Syria, the US administration official said.

Akar also said he repeated call for Kurdish YPG militia fighters, which Ankara regards as terrorists, to be removed from the “safe zone”, which Turkey wants to control.

As hundreds of US troops stay in Syria, Trump insists no U-turn