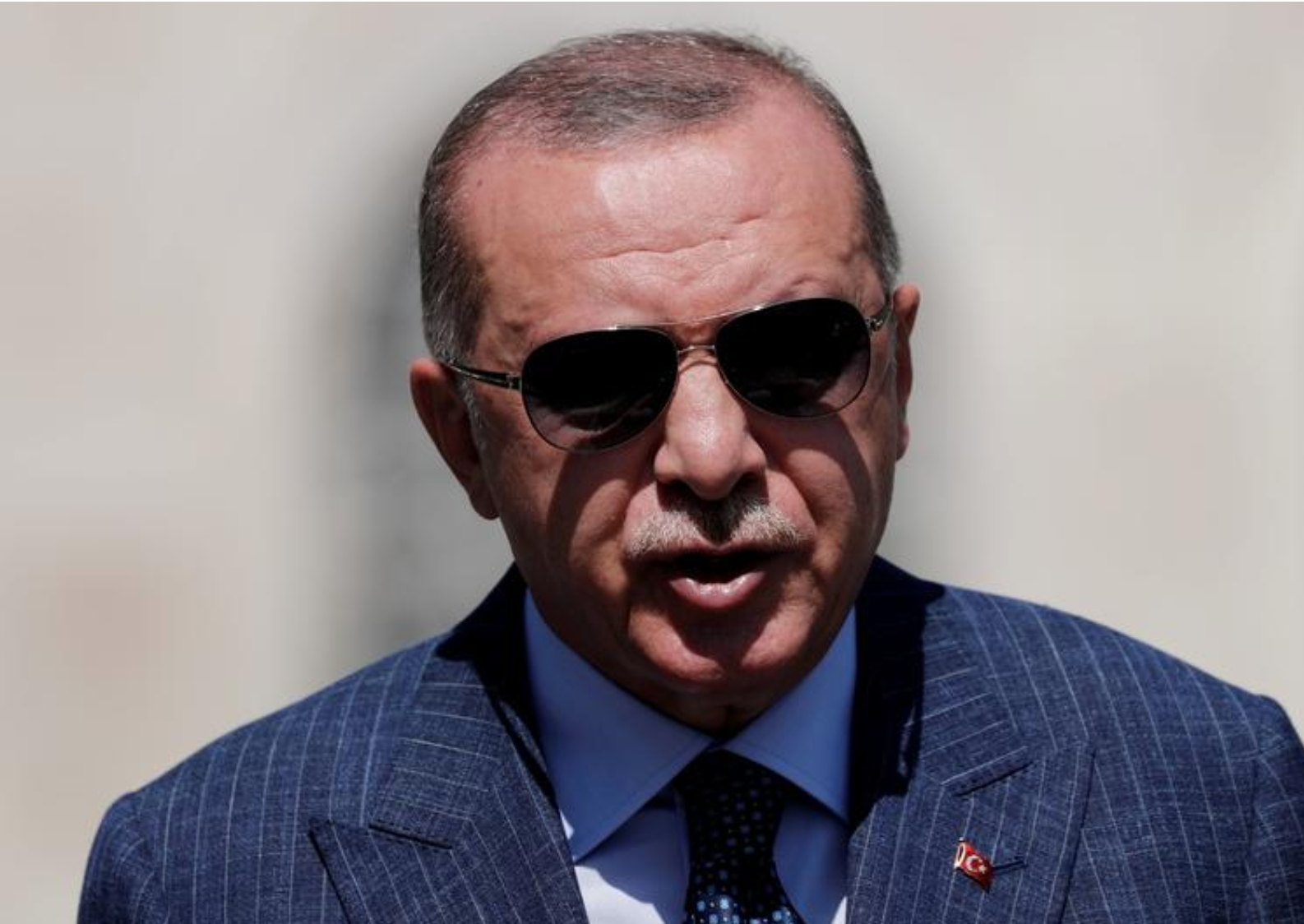 ISTANBUL (Reuters) – Turkish and international lawyers’ groups have voiced concern over the arrest of dozens of lawyers, saying they had been doing their job when representing clients accused of links to the network Turkey blames for an attempted coup in 2016.