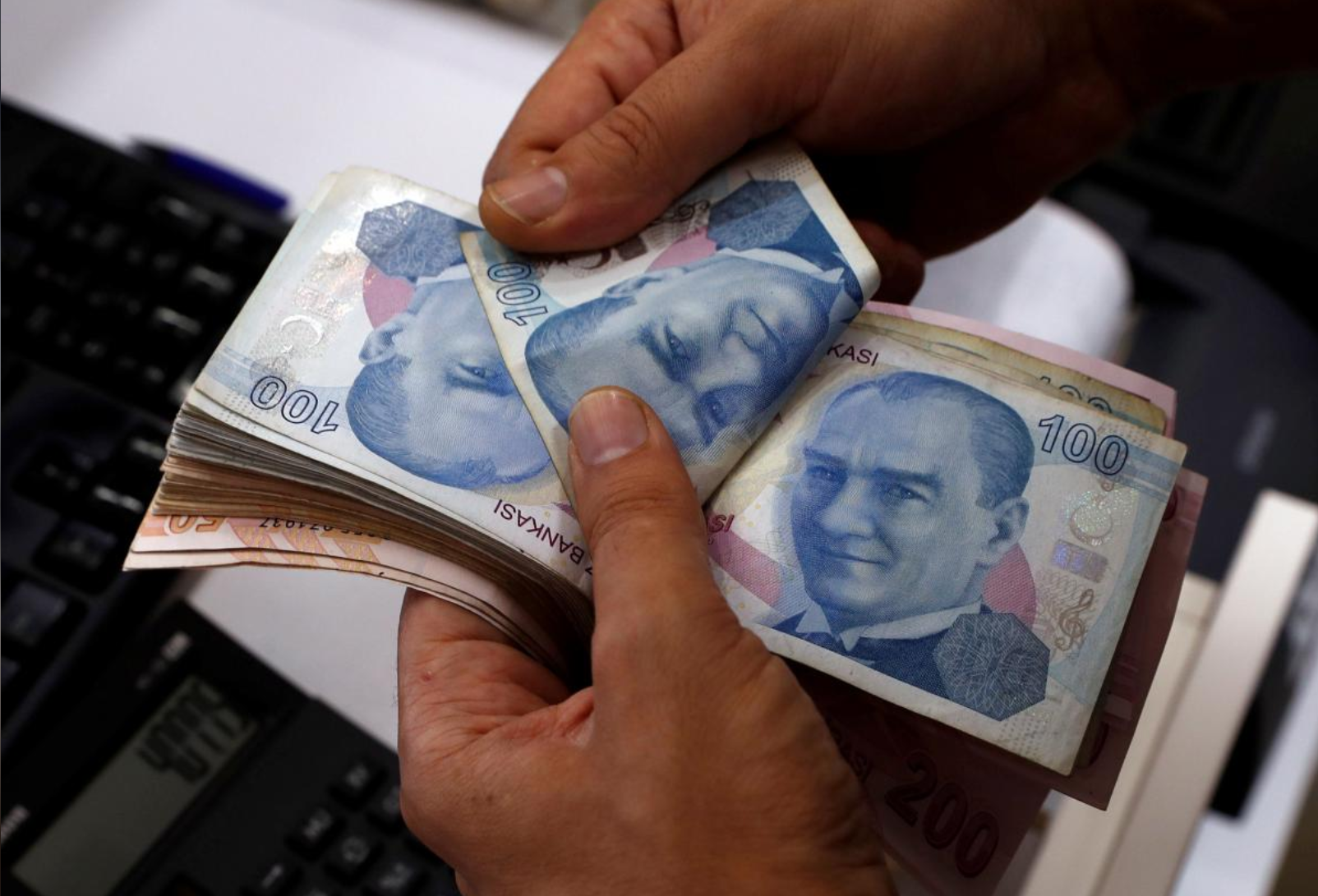 ANKARA/ISTANBUL (Reuters) – Turkey’s lira weakened against the dollar on Wednesday, hit by concern about President Tayyip Erdogan’s grip on monetary policy and reports that efforts to resolve a diplomatic row had yet to make tangible progress.

A Turkish delegation is visiting Washington this week to discuss the friction between the NATO allies, according to reports on Tuesday. But the United States said the two remained at odds on its core demand that Ankara free American evangelical pastor Andrew Brunson.

Those tensions have heightened investor concern over Turkey, where investors are most worried by what they see as Erdogan’s influence over the central bank, which has not been as aggressive in raising interest rates as investors have hoped.

The president, a self-described “enemy of interest rates”, wants to see borrowing costs lowered to fuel credit, new construction and growth. The appointment of his son-in-law as finance minister has deepened the concern.

The lira TRYTOM=D3 stood at 5.2925 against the dollar, more than 1 percent weaker on the day. It had gained on Tuesday on reports the delegation would visit Washington.

The currency has fallen some 27 percent this year and plunged as much as 5.5 percent on Monday to 5.4250 per dollar, an all-time low and its biggest intraday drop in nearly a decade. That decline came after Washington said it was reviewing access to the U.S. market for Turkey’s exports.

The cost of insuring exposure to Turkish bank debt rose on Wednesday, with five-year credit default swaps (CDS) for Yapi Kredi up 1 basis point (bp) from Tuesday’s close to 460 bps, according to IHS Markit, a record high.

Relations between Turkey and the United States have been strained by differences over Syria and by the trial in Turkey of Brunson, the pastor, for supporting a group Ankara blames for a 2016 abortive putsch. Brunson denies the charge. The United States is also seeking the release from detention of three locally employed embassy staff.

Erdogan sanctions US officials in tit-for-tat row over pastor