Facebook Twitter LinkedIn
If you were to look for a good reason why the erlationship between Egypt and Iran has been cut for a long time, you would not find any. Is it because of our strong relationship with Saudi Arabia and the Gulf states? I do not think so, because these countries do have relationships with Iran. The United Arab Emirates has congratulated Tehran publicly on the nuclear agreement, and the Iranian Foreign Minister is currently on an official visit to Kuwait.
It is true that Riyadh is concerned about the deal, but US Defense Secretary Ashton Carter paid a visit to Saudi Arabia a few days ago, to dispel such concern.
Egypt has always said that it is closer to the Gulf states than to Iran, but at the same never belittled its relationship with Tehran.
I say all this because if the West has opened up to the Iranians, we should do the same and improve our relationship, especially with regard to trade and tourism. As for the political level, this includes other arrangements and can take time, especially that we categorically reject Iran's interventions in Arab countries.
Under the rule of the Brotherhood there was an attempt to attract tourism from Iran. About 200 Iranian tourists came at the time to prove that can arrive in Egypt for pleasure and not necessarily for religious purposes. Also, they are rich, which is exactly what we need.
There are 80 million Iranians, of which we can easily attract two million to come to us every year. And if the Iranian tourist spends US$2,000 on average during his holiday, this means we would add $4 billion to the total tourism revenue of $30 billion a year.
Think about it.
Edited translation from Al-Masry Al-Youm
Tags
Iranian tourists 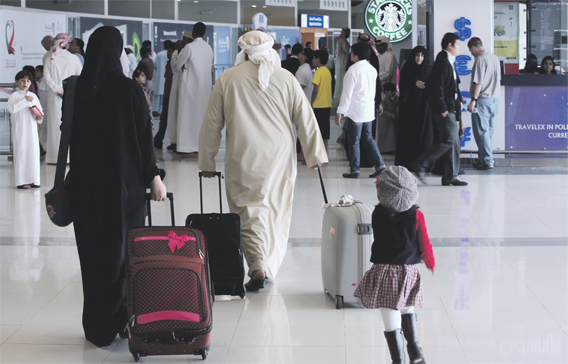