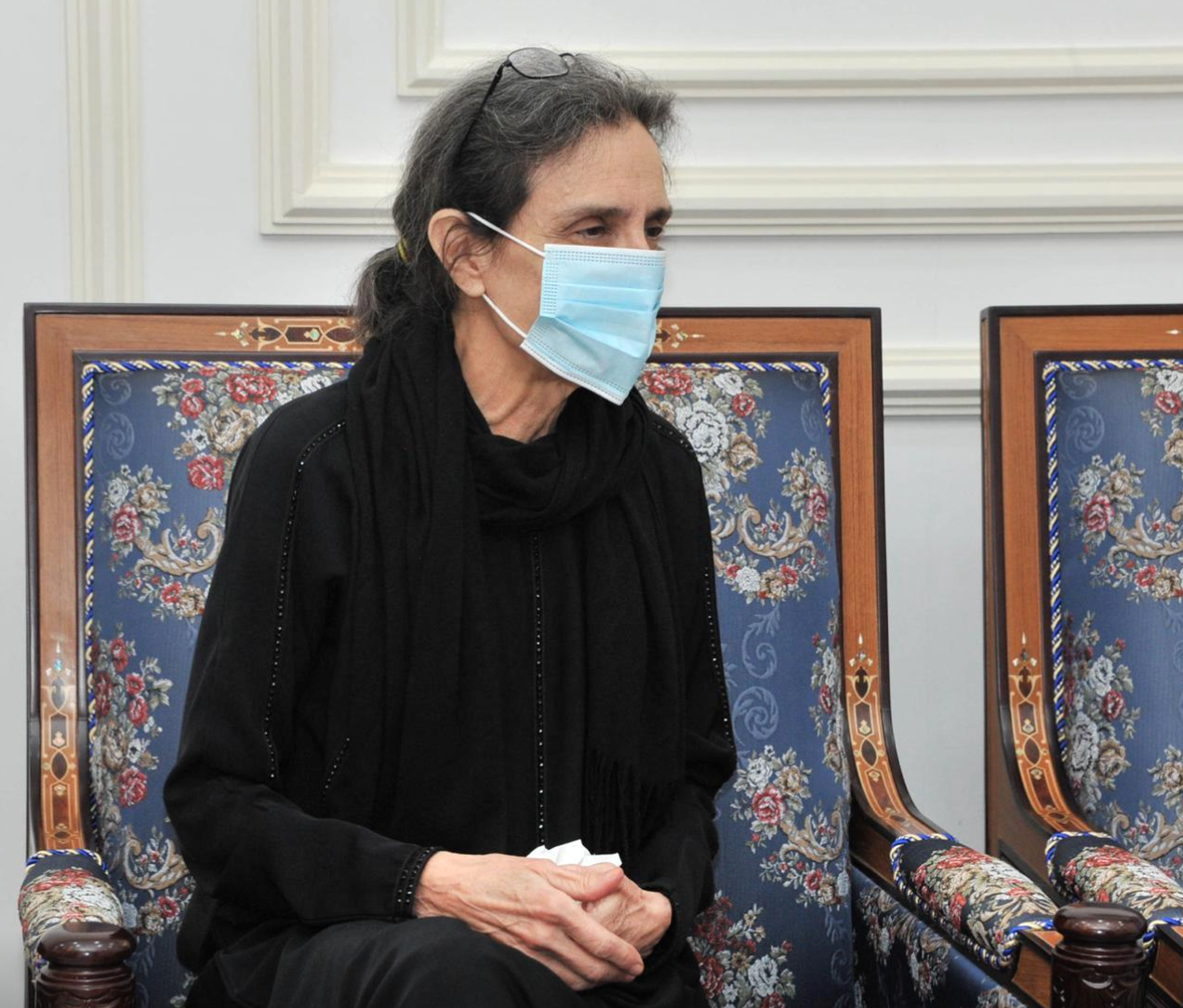 DUBAI (Reuters) – Two US nationals held by Houthi rebels in Yemen have been released, Omani state media said on Wednesday, in what may have been part of a prisoner swap, with Oman sending flights to Sanaa to return 250 Yemenis from the Gulf state and abroad.

The United States welcomed the release of two US citizens, Sandra Loli and Mikael Gidada, from Houthi custody and said the remains of Bilal Fateen would also be repatriated, according to a statement by US National Security Advisor Robert O’Brien.

Aid worker Loli had been held captive for three years and businessman Gidada one year.

Oman sent two flights to Sanaa to carried back 250 Yemenis who had been receiving treatment in the Gulf state and abroad, the Oman report said.

O’Brien thanked Oman’s Sultan Haitham bin Tariq al-Said as well as Saudi Arabia’s King Salman for their help in securing the release of the two citizens.

Violence between fighters loyal to the Saudi-backed government and Houthi forces has escalated since UN Special Envoy to Yemen Martin Griffiths pressed both parties to agree on a ceasefire deal that would pave the way for broader negotiations to end a war that has killed more than 100,000 people.