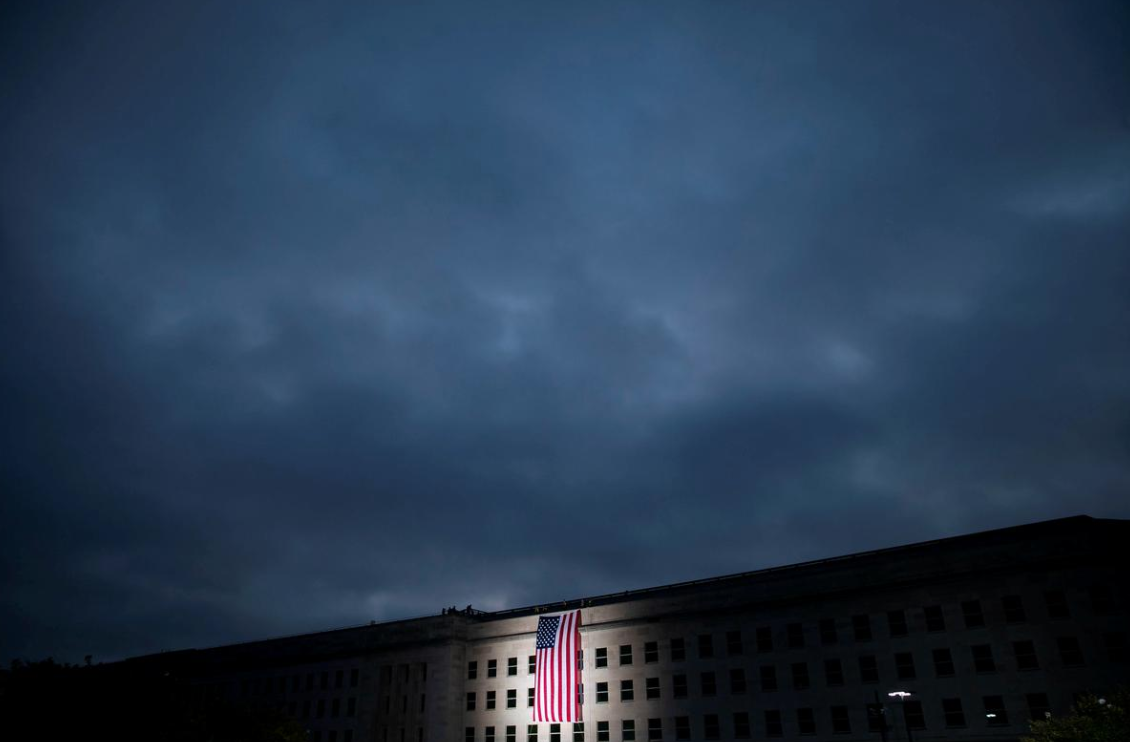 WASHINGTON (Reuters) – The U.S. Justice Department on Thursday said it would release the name of an individual sought by people who are suing the government of Saudi Arabia for alleged involvement in the Sept. 11, 2001, hijacking attacks.

U.S. prosecutors in New York said in a court filing that Attorney General William Barr had decided not to invoke state secrets and will share the person’s name with attorneys involved in the case.

The decision could help victims of the Sept. 11 attacks and their family members, who charge in a long-running lawsuit that the Saudi government supported the hijackers who crashed jet liners into the World Trade Center, the Pentagon and a Pennsylvania field, killing nearly 3,000 people.

The Saudi government has repeatedly denied involvement in the attacks. The Saudi embassy in Washington did not immediately respond to requests for comment on Thursday.

The case, filed in 2003, received a boost in 2016 when Congress passed a law making it easier to sue foreign governments for alleged involvement in terrorism.

The plaintiffs have been trying to obtain redacted material from a 2012 FBI report which indicated the agency was investigating two Saudi officials, Omar al-Bayoumi and Fahad al-Thumairy, and said there was evidence that a third, unnamed party had ordered them to help the hijackers.

Attorneys will now get to learn the name of that person, though their identity will remain under seal.

“The Saudis are running out of rope,” said Don Milgiori and Sean Carter, two attorneys involved in the case. “We look forward to more disclosures in the weeks and months ahead,” they said in a prepared statement.

Photo: FILE PHOTO: The U.S. flag is unfurled at sunrise as part of the 18th annual September 11 observance ceremony at the Pentagon in Arlington, Virginia, U.S., September 11, 2019. REUTERS/Al Drago