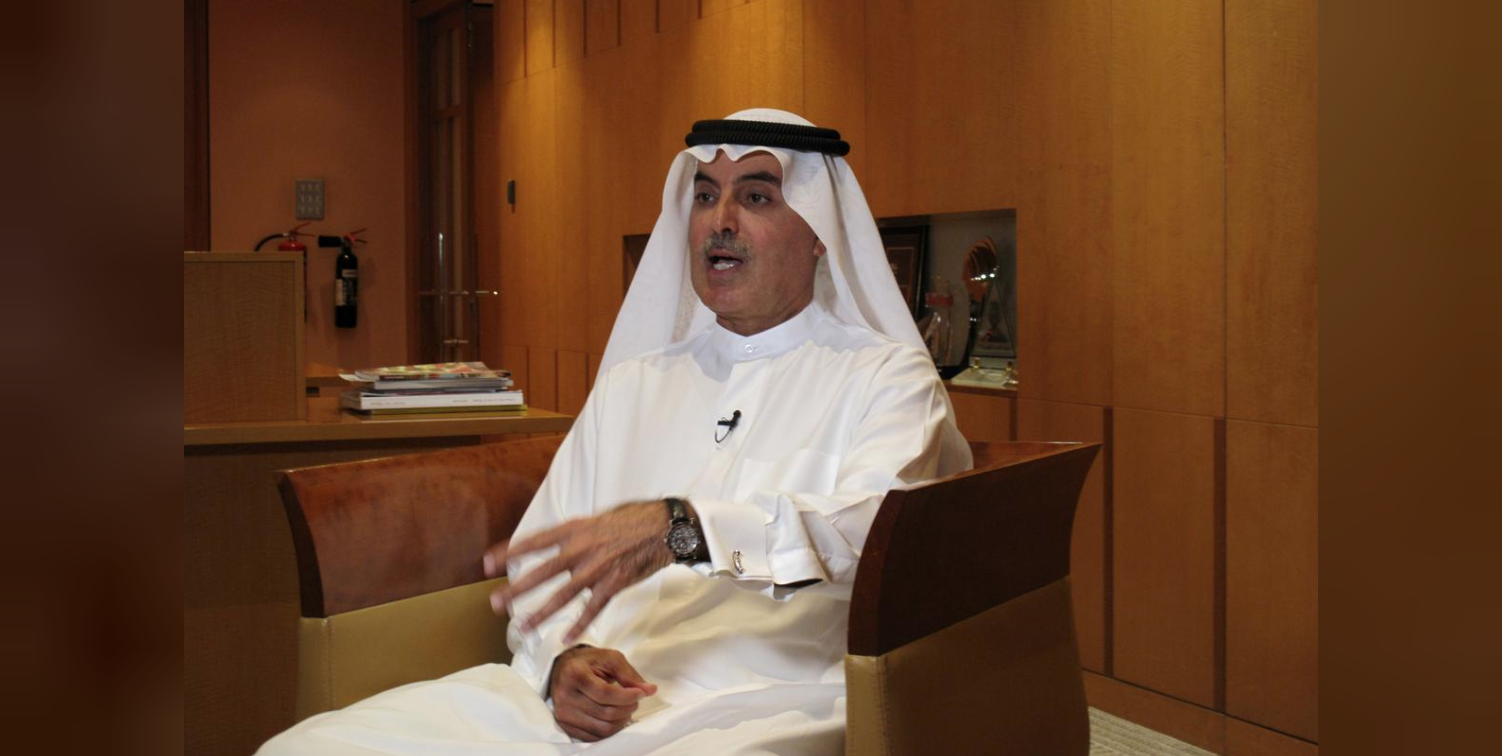 DUBAI (Reuters) – The European Union’s decision to include the United Arab Emirates on its blacklist of tax havens was caused by “lack of communication” between the EU and the UAE government, the head of the UAE Banks Federation said.

European Union governments updated a blacklist of tax havens this week, adding the United Arab Emirates and nine other jurisdictions, tripling the number of listed jurisdictions.

The list was created in 2017 after revelations of widespread tax avoidance schemes used by corporations and wealthy individuals to lower their tax bills.

“We need to reach out. I understand the reasons, and I’m sure the UAE will want to play as a global citizen,” Abdulaziz al-Ghurair, the banking group’s chairman, told reporters during a banking conference in Dubai. “I’m sure in the near future this will be solved.”

Blacklisted states face stricter controls on transactions with the EU, although no sanctions have yet been agreed by EU states.

“Because we have chosen to be an international financial center, we have to comply with the world’s regulations …” Al-Ghurair said. “We had issues like this in the past and they’ve been solved.”

On Wednesday the UAE government said in a statement that it was committed to all international tax agreements and that it was working with its international partners, “especially the European Union, to achieve compliance with these charters.”

“We are confident that the European Union will lift the United Arab Emirates’ name from its list of non-cooperative jurisdictions for tax purposes,” said Younis Haji Al Khoori, undersecretary of the ministry of finance.

Al-Ghurair said local banks need to be “practical” in dealing with a downturn in Dubai’s real estate market, which has been a major drag on the local economy over the past few years. He called on banks to be proactive by giving customers extensions on loans, to reflect the drop in property prices.

“This is protecting the economy, the customer, and the banking system,” he said.

The UAE has 50 commercial banks, a number considered too high in a country of about 9.5 million people. After two of the UAE’s biggest banks merged in 2017 to become First Abu Dhabi Bank, three more are in talks to combine, led by Abu Dhabi Commercial Bank.

Mergers so far have only happened in single emirates, but Al-Ghurair said cross-emirates mergers would be a “good sign.”

Al-Ghurair is also the chief executive of Dubai’s Mashreqbank, the largest privately owned bank in the United Arab Emirates.

Mashreq will close half its branches this year, he said. About 25 will be converted to “total digital branches,” as part of a digital transformation plan that will see it spend half a billion dirhams over the next five years.

Image: Abdulaziz al-Ghurair, Chairman of the UAE Banks Federation and CEO of Mashreq bank, gestures during an interview with Reuters in Dubai, United Arab Emirates July 26, 2017.