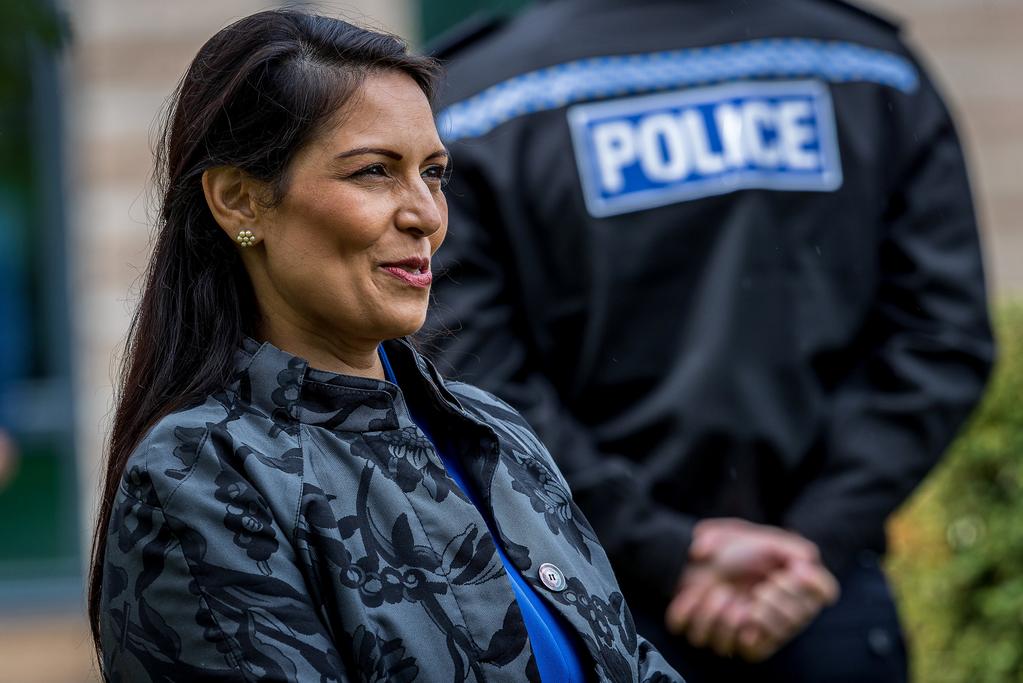 LONDON (Reuters) – The British minister in charge of security and immigration told fellow lawmakers that migrants crossed the channel to Britain because they believe France is a “racist country”, media reports said on Sunday.

Home Office minister Priti Patel made the comments in a conference call with lawmakers after a rise in the number of people travelling from France to Britain in small inflatable dinghies, reports in several of Britain’s newspapers said.

The Mail on Sunday quoted a government source as saying that Patel made clear the views were those of migrants and not her own.

The French government did not immediately respond to a request for comment.

Asked for a response to her comments, the Home Office said on Sunday that Patel was frustrated by the increasing number of boats crossing the Channel and was working to have legislation ready once Britain has left the transition period from the European Union at the end of this year.

Britain and France have agreed to work together to close down the migrant route after hundreds of people, including some children, made the crossing from makeshift camps in northern France across one of the world’s busiest shipping routes.

Britain had indicated it would be willing to pay if the two countries could come up with a shared plan to work together.