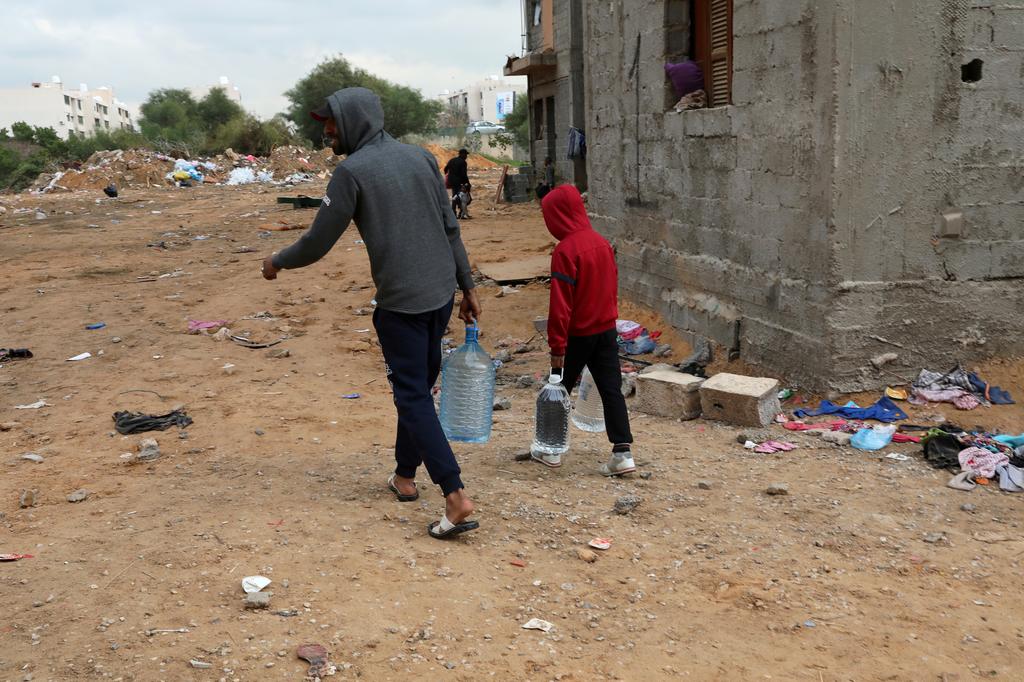 TUNIS (Reuters) – The United Nations humanitarian coordinator for Libya on Friday condemned the cutting off of water supply to the capital Tripoli over the past week as “particularly reprehensible” and said it must stop immediately.

An armed group on Monday stormed a control station at Shwerif, stopping water from being pumped and threatening workers, the Great Man Made River Project, which supplies water to much of Libya, said in a statement.

The armed group is seeking to use the water cut-off as pressure to force the release of detained family members, UN humanitarian coordinator Yacoub al-Hillo said in a statement.

The supply has been cut to more than two million people in Tripoli and nearby towns and cities.

Tripoli, seat of the internationally recognized Government of National Accord (GNA), has been under assault for a year by the eastern-based Libyan National Army of Khalifa Haftar.

An escalation in fighting since mid-March has involved intense bombardment, particularly in the south of the city near the front lines, with projectiles hitting a hospital.

The warfare has hindered efforts to prepare Libya’s already tattered health system for an outbreak of the coronavirus, with 24 cases confirmed in the country. State efforts to slow the spread of the disease have included a curfew.

Electricity supply has also been repeatedly cut in Tripoli and some other areas over the past week.

“At this moment when Libya is fighting the threats of the COVID-19 pandemic, access to water and electricity is more than ever life saving, and such individual acts to collectively punish millions of innocent people are abhorrent and must stop immediately,” Hillo said.